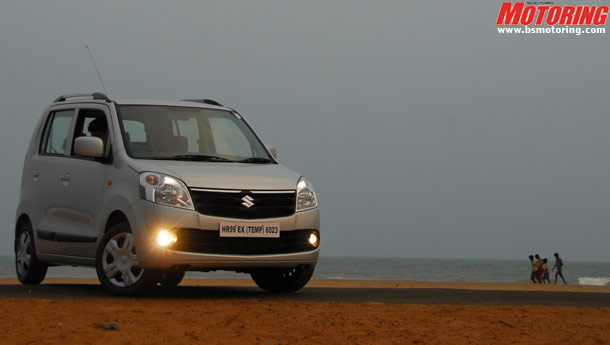 The Indian subsidiaries of Asian car giants Maruti Suzuki, Honda and Hyundai are the most searched car makers on the internet here, while Volkswagen and Fiat from Europe found berths at the bottom of a list by Google.

This has resulted in the players in the auto vertical increasing their digital advertising spends to engage car and bikes shoppers online, he added.

As per the report that considered the period between January 2010 and May 2011, Google said Maruti Suzuki was the most searched car maker in India. It was followed by Honda Siel Cars and Hyundai Motor.

The 4th most searched car maker was US giant General Motors' Indian arm. Homegrown Tata Motors found place at the 5th position. Toyota and Ford were placed at the 6th and 7th positions, respectively, Google said.

Entry and mid segment cars in the price range of Rs 2 lakh-Rs 6 lakh are the most searched, while SUVs and luxury cars saw the fastest growth in terms of number of searches.

During that period Maruti Alto K10 was the most searched car, followed by Ford Figo and Hyundai i10 Next Gen.

In the two-wheeler segment, Hero Honda was the most searched company. Bajaj and Yamaha were ranked 2nd and 3rd respectively, while TVS was 4th in the list.

Indian consumers are ahead of their counterparts in the US and Europe, when it comes to use the Internet to research before buying cars and bikes, the study said.

"Compared to 65% people in India, 62% people in the US and Europe use online search before purchasing a vehicle, which is an interesting indicator towards consumer buying pattern," Anandan said.

He said currently auto companies in India are spending about 10% of their advertising budget in digital media and the share is likely to double in the next 12-18 months.

With 84% growth in 2010, auto-related queries were more searched for than other popular categories like travel and electronics. The volume of search for auto was only behind telecom, which saw an annual growth of 90%.

The report also said search queries for diesel cars saw 52% growth in April-May this year, when petrol prices were increased by Rs 5 per litre.