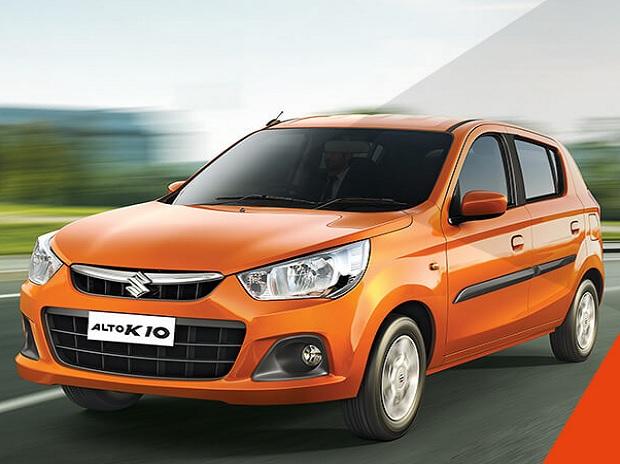 Maruti Suzuki India (MSI) continued its hold on the Indian passenger vehicles market with its models occupying the first six positions in the top ten best selling list in August.

According to data from Society of Indian Automobile Manufacturers, the company's entry-level car Alto topped the list, selling 22,237 units in August.

In the same month last year, the model was at second position selling 21,521 units.

MSI's compact sedan DZIRE sold 21,990 units last month moving down to the second spot. It had occupied the first position in the year-ago month with 30,934 units.

At the third position, the premium hatchback Swift from the MSI stable sold 19,115 units last month. It was at the sixth position in August 2017 selling 12,631 units.

Coming at the fourth position in August this year was Baleno with 17,713 units, moving down a slot from last year when it sold 17,190 units.