For the fourth year in a row Maruti Suzuki continued to dominate the month on month sales of the Indian passenger vehicle market with sales crossing 118,895 units in March 2016, up 14.6% year over the last year. 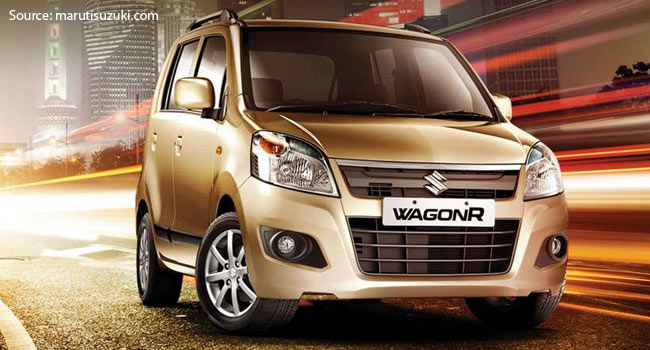 Its models Alto, Dzire, WagonR and Swift sealed the top four spots, followed by Renault’s Kwid that secured the fifth spot with sales of 9,743 units. Hyundai’s Grand i10 dropped to the sixth place with 9,544 units sold.

Maruti Suzuki’s Celerio was the seventh best seller with 8,879 unit sales, registering a 75 percent growth. Hyundai Elite i20 found 8,713 takers to reach the eighth position, followed by Maruti Suzuki Baleno with 6,236 units sales. The last spot in the list has been secured by Honda City sedan. Honda sold 5,662 unit of the sedan in March 2016.

Third in terms of market share and the largest UV maker in the country, Mahindra & Mahindra also reported a 6% rise in sales after two consecutive double-digit declines in the last two fiscals.