Maruti Ciaz And Ertiga Get Cheaper In Delhi 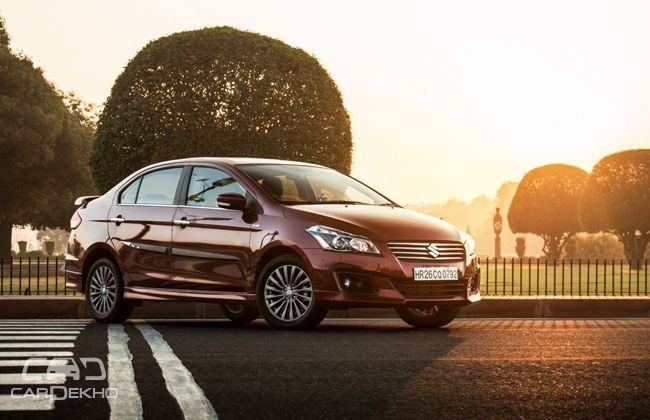 Good news for the residents of the national capital as the Government has reduced the VAT on electric and hybrid cars from twenty four per cent to 12.5 per cent. As a result, both the Maruti Suzuki Ciaz and the Ertiga, with the Smart Hybrid Vehicle by Suzuki (SHVS) tech have become cheaper. All the diesel variants of these cars come with the SHVS tech and hence, have seen a dip in prices upto INR 69,000. Also, these cars are exempted from the odd-even rule. 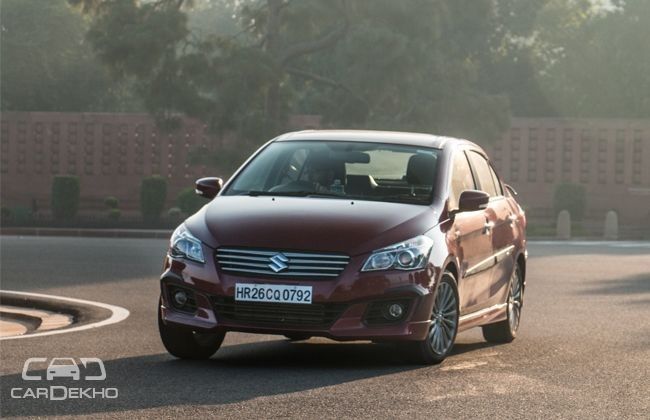 The Ciaz and the Ertiga feature the same engine lineup. The petrol mill is a 1.4-litre unit which generates 92PS of power alongside 130Nm of torque. The diesel mill is a 1.3-litre unit which produces 90PS power with 200Nm of torque. Both the cars have the option of a four-speed automatic transmission in the petrol variants. The diesel mill is mated to the SHVS technology which enables the car to have the idle stop-start feature and brake energy regeneration. This qualifies the car as a hybrid. As a result of the SHVS tech, the Ciaz and the Ertiga diesel variants have a claimed fuel efficiency of 28.09 and 24.52 kmpl, respectively. 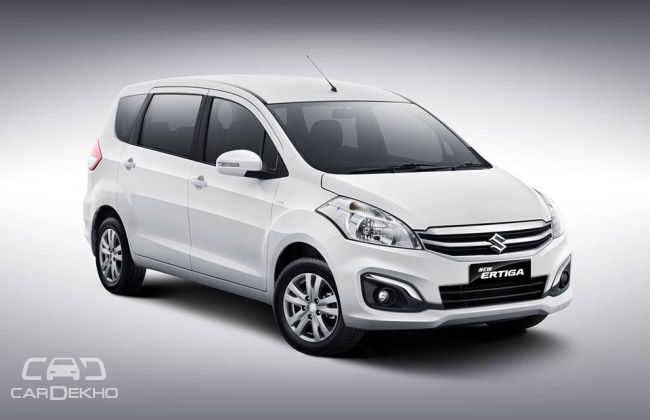 This is a good move by the Government as it will encourage the carmakers to introduce similar technologies in cars. Not only do these systems increase fuel efficiency, but also add to the torque and performance of the cars.