India’s largest carmaker, Maruti Suzuki India announced on Thursday that it will be recalling no lesser than 20,247 units of its premium crossover S-Cross to possibly replace a faulty brake part. The Manesar-based automaker will be conducting a ‘free service campaign’ to rectify this issue, it declared.

“The service campaign applies to both the S-Cross variants (DDiS200 and DDiS320). The inspection and replacement will be done free of cost,” Maruti Suzuki said in a statement. 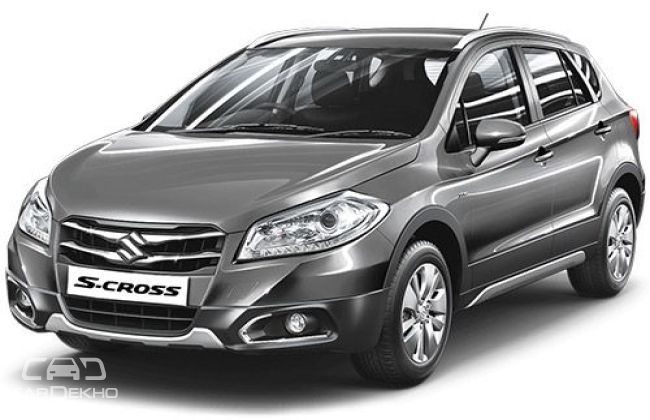 While the manufacturer refrains from calling it a recall, it cannot hide the fact that the faulty brake part is forcing the S-Cross units, manufactured between April 20, 205 and February 12, 2016, to be pulled back for maintenance.

Launched last year, the S-Cross has partnered the Baleno hatchback to set the tone for Maruti’s premium sub-brand, Nexa in India. Priced from Rs 8.52 lakh (ex-showroom, Mumbai), the car is available in two engine options, as mentioned above.

Talking of recalls, this will be the fifth major rollback for Maruti since the voluntary code on vehicle recalls was put in place by the automobile fraternity of the country in 2012. 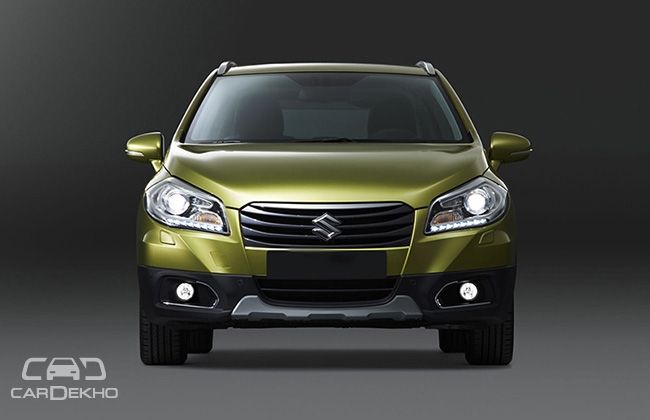 The last one to affect the Indian carmaker was the door latch assembly issue that pulled back more than 33,000 Altos in March last year. Maruti also had a tough time dealing with a fuel leakage problem in April 2014 that affected the Swift hatchback the most.

Another notable recall was due to the wire harness and battery concern, in September 2014 that brought back 69,555 units of the diesel variants of the Dzire, the Ritz and the Swift to Maruti workshops.

Click here to read about the five most recalled car brands in India.