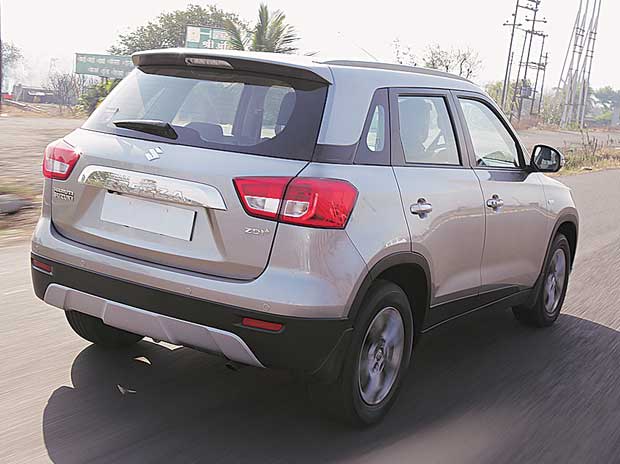 Upbeat from an 82% growth in sales of automatic manual transmission (AMT) vehicles last fiscal, Maruti Suzuki India, which has recently lined up an 120,000 AMT kit manufacturing facility with its partner Magneti Marelli, and aims to better the growth this fiscal.

"In the past 18 months, we have worked on building a localised manufacturing capacity automatic gear shift (AGS) kits (as Maruti calls AMT), and now we have a local capacity of 120,000 AMT kits per year with our joint venture partner. Automatics are roughly less than even 2% of the industry now, but are clocking a robust growth rate," said C V Raman, executive director (engineering), Maruti Suzuki India.

He added that the AMT variants of the Wagon R and Dzire diesel were introduced in the third quarter of FY16, and this fiscal we would be able to clock in the numbers. Maruti felt that the growth this year would be better than last year given the localised facility. It had sold 54,719 units of AGS cars last fiscal.

As such over 50% of the sales of vehicles like Celerio come from AMT variants. Cars like Alto K10, Celerio, Wagon R and Dzire come equipped with AMT.

The company highlighted that the acceptability of AMT technology is high in markets like Delhi NCR, Mumbai, Ahmedabad and all Southern markets namely Bangalore, Chennai, Hyderabad & Kochi. In cities like Bangalore, 56% customers opt for the AMT variants when buying cars that do come with that variant option. The ratio is 53% in Kochi, 47% in Hyderabad and 45% in Chennai.