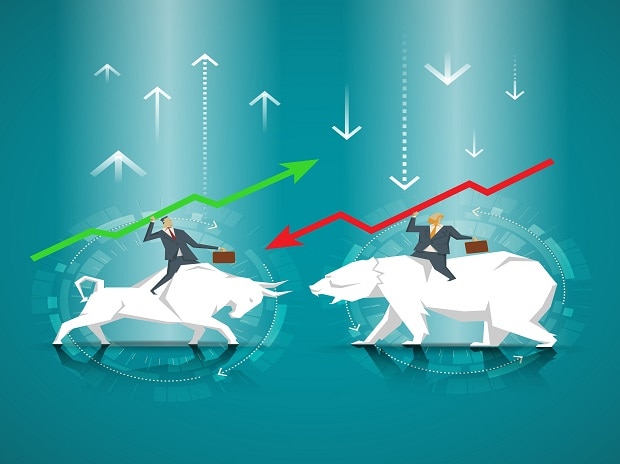 In a volatile trading session, the benchmark indices were trading in green in the afternoon trade on Tuesday even as Asian and European markets slipped after North Korea test-launched an intermediate-range ballistic missile days before leaders from the Group of 20 nations are due to discuss steps to rein in Pyongyang's weapons programmes.


The breadth, indicating overall health of the market was positive. On BSE, 1,130 shares rose and 1,062 shares fell. A total of 120 shares were unchanged.


Hero MotoCorp (down 2%) was the leading loser on Sensex. The company on Monday announced that it is passing on the benefit of GST to its customers with a reduction in the prices of models across its product portfolio in most of the states w.e.f. July 1.


Just Dial tanked over 4% to Rs 365 after the company’s chief financial officer and key managerial personnel Ramkumar Krishnamachari submitted his resignation on Monday from his post.


Reliance Industries was the top gainer and added over 2% to Rs 1,412.


ONGC gained over 1% after ONGC Videsh, the overseas arm of the company said it has acquired 30% interest in an oil block, off Namibia, from UK's Tullow Oil. OVL did not disclose the deal value.


Meanwhile, Australia's central bank left interest rates unchanged on Tuesday and stuck to a neutral tone on policy despite recent signs of improvement in the economy and a swing toward more hawkish guidance among its global counterparts.


Asian markets declined after North Korea launched a ballistic missile into the waters between Korea and Japan Tuesday morning — its first such launch in more than a month — which comes on the eve of Independence Day in the US.

(With inputs from agencies)