Market at day's low ahead of Economic Survey; IT stocks extend decline 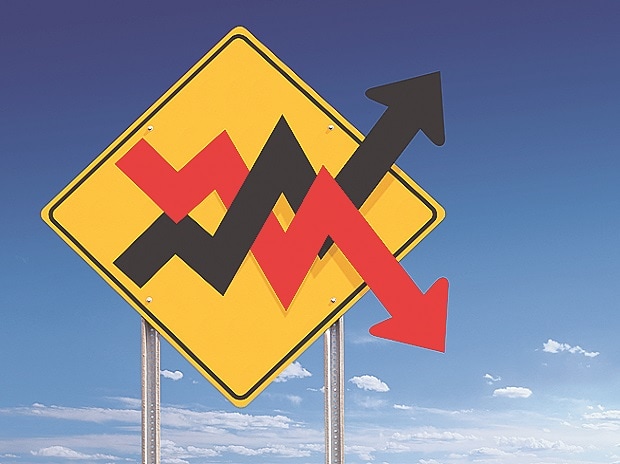 The benchmark indices on Tuesday extended losses for the second straight day ahead of Economic Survey 2017-18 to be unveiled later today, while globally the largest drop so far in 2017 on Wall Street dampened the investor sentiment across Asian markets.

In the broader market, BSE Midcap and BSE Smallcap indices slipped 0.7% each.


IT stocks such as TCS, Infosys and Wipro shed up to 5% after a legislation was introduced in the US House of Representatives which among other things calls for more than doubling the minimum salary of H-1B visa holders to $130,000, making it difficult for firms to use the programme to replace American employees with foreign workers, including from India.

ONGC was the top Sensex gainer to spike over 5% to Rs 212 on reports that the company has received the first installment of $19 million from Venezuela's state oil firm Petroleos de Venezuela towards recovering pending dividend, reported Reuters quoting a senior company official.


Idea Cellular extended gains to rise over 10% to Rs 106 as investors believe the merger with Vodafone India will improve company's finanaces. The stock had added over 29% in intraday trade on Monday.


Among losers, Tata Motors shed nearly 2% to Rs 523 on reports that the Jaguar Land Rover (JLR) has shelved its plan to manufacture a small SUV (sport utility vehicle) in India.


The Bank of Japan maintained to its ultra-easy monetary policy and held back from raising its inflation forecast for the coming year, signalling its nervousness about the uncertain path of US President Donald Trump’s policy.


In a widely expected move, the BoJ maintained the 0.1% interest it charges on a portion of the excess money that financial institutions park with the central bank.


Wall Street falls most so far this year


Major US market indices posted their largest drop so far in 2017 as investors worried that a curb on immigration ordered by Donald Trump was a reminder that some of the Trump’s policies are not market-friendly.


Asian markets were also on the defensive. MSCI's broadest index of Asia-Pacific shares outside Japan fell 0.3% while Japan's Nikkei dropped 1.1%.