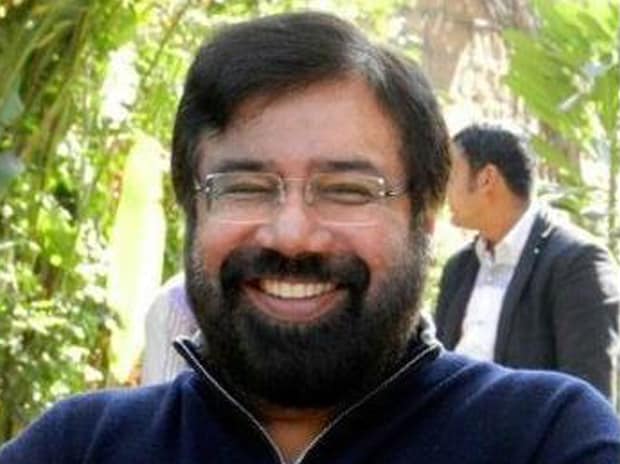 With the Modi government launching its ambitious Make-In-India drive to promote local manufacturing, the RPG Group has decided to abandon its target to earn 50% of its revenues from overseas markets to focus on local manufacturing, group chairman Harsh Goenka said here today. The $2.9 billion Group currently earns 42% of its revenues from overseas markets.

“We are investing across our businesses as growth is in India. Among the BRICS (Brazil, Russia, India, China and South Africa) nations, India is the only country which is growing at fastest speed,” Goenka said. “Earlier, we had targeted to earn 50% of our revenues from overseas, but now we see that opportunity in India,” he said.


Flagship Ceat Tyres will invest Rs 1,800 crore across to double capacity in Vadodara and Ambarnath near Mumbai and a new factory in Nagpur to cater to growing demand.


“We can see green shoots in the economy as our engineering, procurement and construction company, KEC International has started getting orders for substations, transformers and other power equipment as government started spending in building the infrastructure,” Goenka, 58, said.


The goods and service tax (GST) now under discussion among the finance ministers of the State governments and the Centre would provide the much needed boost to the economy. “Though our group companies will not benefit initially but in the long term, it’s (GST) good for corporates and for India. It would easily add 1% to the Indian economy which by itself is huge in money terms,” Goenka said.


In the last two years, the business sentiment has improved considerably with corruption at the top coming down to almost zero.  But a lot of work still needs to be done at the state and the lower level of the government where corruption is still a challenge, he said.


Goenka said new age technology companies such as Uber and Amazon are creating new ecosystem in India creating new jobs and demand for warehouses which would help India to meet its job creation targets. “In order to hand hold startups, RPG Ventures is also incubating new businesses and we are helping the new entrepreneurs to set up niche areas such as medical technology,” he said.


The Digital India drive of the Modi government will change the Indian landscape and it would help Indian manufacturing in a big way. “Due to automation, we would require only 50% of workers in our new plants when compared to old plants,” said he.  On Smart Cities, Goenka said it will take India to the next cusp of revolution even as the government is trying to get its act together.  “Globally, a buzz is created about India and foreign investors are once again keen to invest in India and we should grab this opportunity.”