There was once a time in India when buying fancy European cars was an actual luxury, reserved only for the elite. But then came globalisation and, voila, a plethora of foreign automakers actually set up manufacturing facilities in the country. And with that, several manufacturers have continuously attempted to push up their levels of localisation. One of them, the German luxury carmaker BMW has now rolled out its 50,000th car locally produced in India, informed a press release on Thursday. 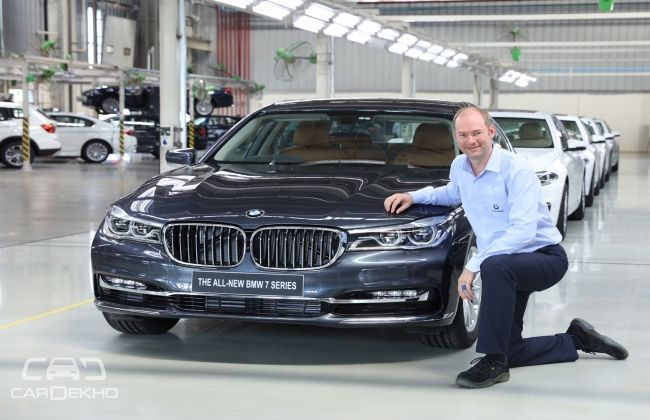 In a bid to jump on the ‘Make in India’ bandwagon, the Bavarian manufacturer has also increased the level of localisation at BMW Plant Chennai by up to 50 percent, added the release.