The year 2015 is all set to be a busy year for Mahindra & Mahindra as the company is all set to launch several new products in the form of new next gen Bolero, at least one of two new compact SUVs and several facelifts of its existing cars. Mahindra XUV500 is one such car getting a facelift and we caught the car being tested with some camouflage in Chennai. The XUV500 facelift will get small cosmetic changes such as new front fascia, new alloy wheel design and some changes to the dashboard as well. 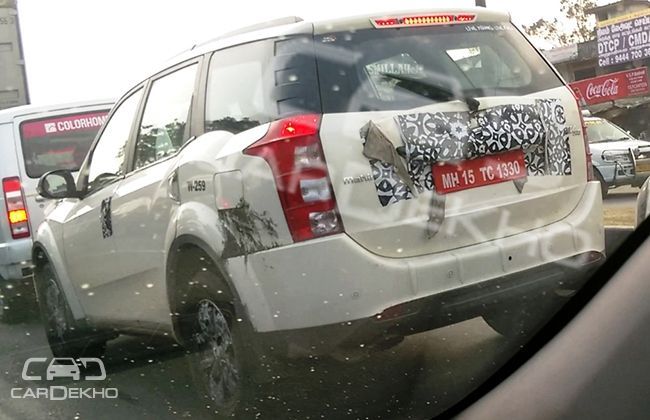 The refreshed XUV500 is also expected to be launched with new variants in the form of an automatic gearbox and a new hybrid variant. There won’t be any changes to the engine and the XUV500 will continue to be powered by the same 2.2-litre diesel engine putting out 140 hp and 330 Nm of torque. We can expect the car to come with better fuel efficiency figures while the automatic transmission will probably offered in the top variant. Watch this space for more updates. 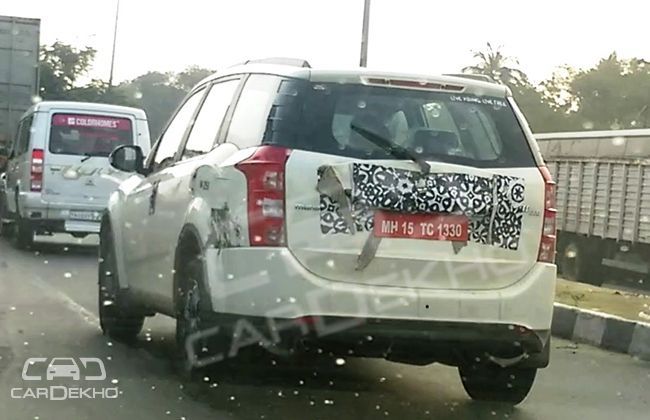 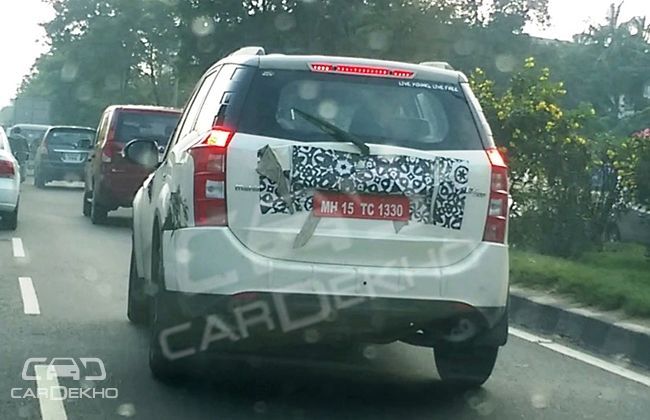