Since it was introduced in the Indian markets last year, the Mahindra TUV300 has been a nippy seller for the Indian SUV manufacturer. However, the launch of the TUV300’s more potent cousin in the form of the Mahindra NuvoSport, last month, has shed light on the underpowered nature of the former. 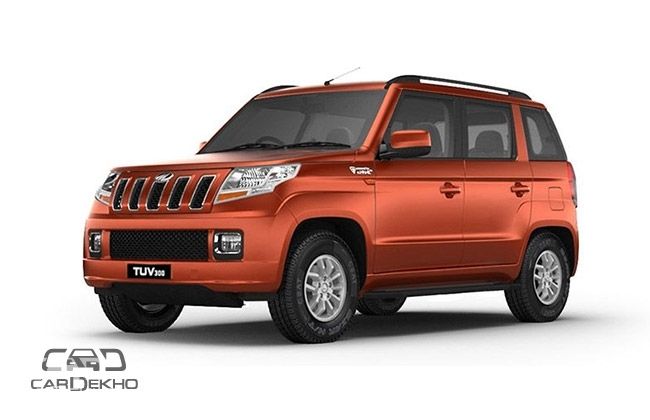 The Chakan-based manufacturer is expected to address this issue in the coming months though, by launching the TUV300 with the heart of the NuvoSport. The engine in question is the mHawk100 1.5-litre three-cylinder diesel unit that produces 101PS of power and 240Nm of torque.

Presently, the Mahindra TUV 300 is powered by a similar engine, but in its detuned mHawk80 avatar. In this inferior state of tune, the engine returns 85PS of max power and 230PS of peak torque. 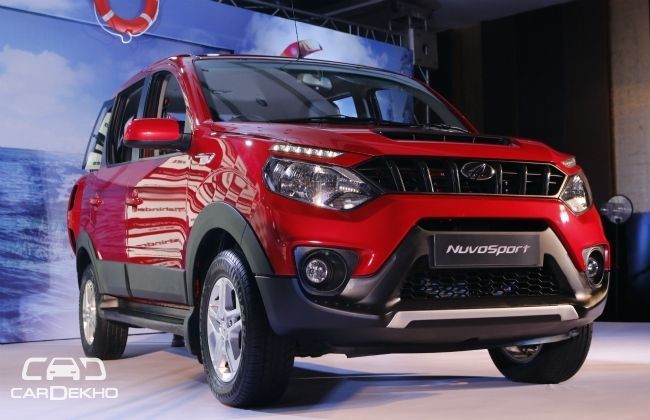 Notably, the difference between the fuel economies of these two engines is also marginal and should not be a roadblock for Mahindra to go ahead with its plans. According to Mahindra, the TUV300 currently returns 18.49kmpl while the NuvoSport works up to 17.45 km on a litre of fuel.

With the new engine, the cost of the TUV300 will most likely differ by only a few thousands from its current valuation of Rs 7.37 lakh (ex-showroom, New Delhi). We, therefore, expect the new engine to be floated across all variants of the SUV. 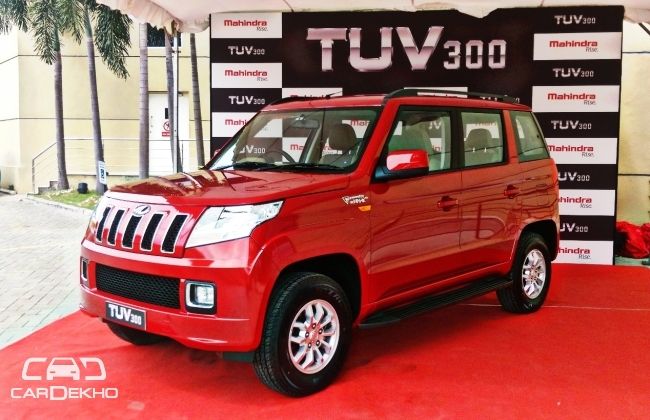 As for the outgoing verison, Mahindra may choose continue offering the MHawk80-powered variant of the TUV. But with such a slender difference in pricing, the consumers are likely to prefer the mHawk100 over its inferior cousin.

For more about the mHawk100 engine, read our Mahindra NuvoSport review here.