Mahindra TUV300 to get a more powerful engine

Mahindra & Mahindra is all set to launch a more powerful version of its TUV300 sub-four-metre SUV. 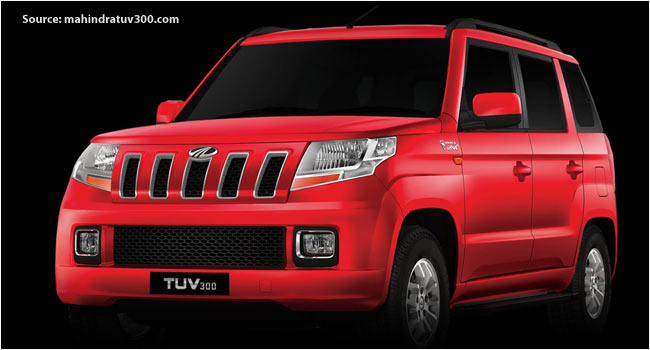 The TUV300 is currently available with Mahindra’s mHawk80 1.5-litre, three-cylinder diesel engine that makes 85hp and 230Nm of torque. The more powerful version of the SUV will feature the mHawk100 version of the same engine – the one that does duty on the recently launched NuvoSport.  Power and torque numbers are expected to rise to about 102hp and 240Nm respectively. 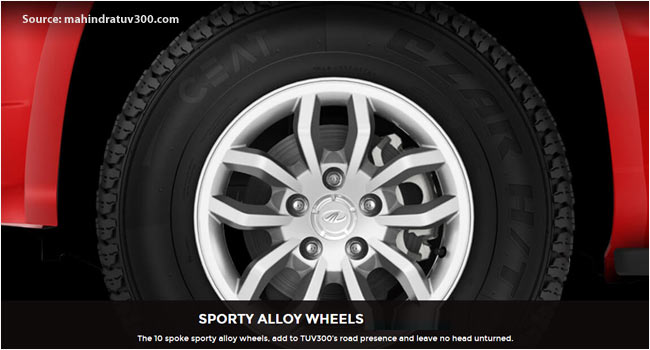 Similar to the current model, the more powerful version will continue to be offered with two transmission options - a 5-speed manual and a 5-speed AMT (Automated Manual Transmission). 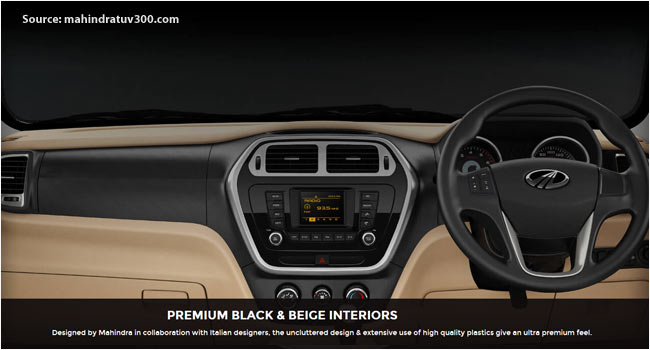 You can expect the more powerful TUV300 to be priced higher than the mHawk80 version, which will continue to be on sale. However, the higher prices will further reduce the gap between the TUV300 and NuvoSport. Having two similar-sized SUVs in the same price bracket could prove to be a problem for Mahindra. 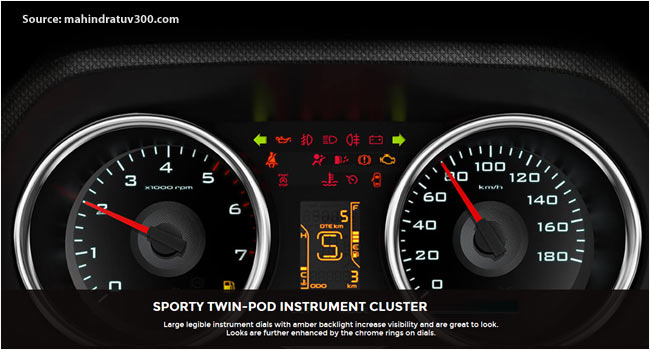 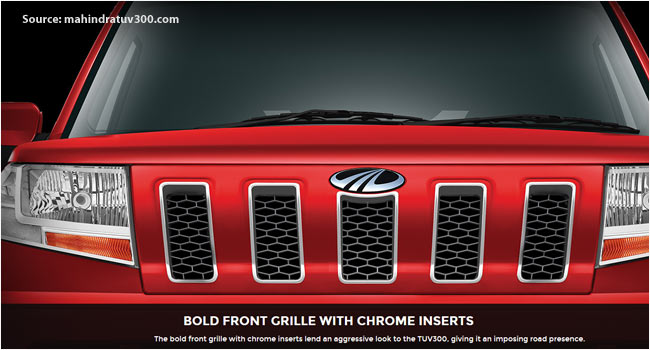