Mahindra to roll out heavy truck in January 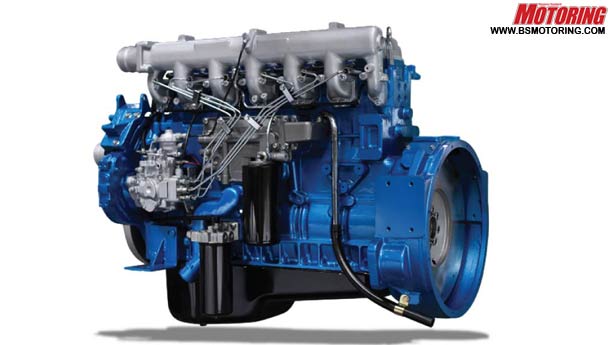 The first of a range of heavy commercial vehicles developed by Mahindra Navistar Automotive (MNAL), a Mahindra & Mahindra joint venture company, will debut on January 4.

According to senior executives of MNAL, the 51:49 JV with Navistar Inc would also look to be present in all segments, from light commercial vehicles (3.5 tonne and above) and luxury buses to tractor trailers (49 tonne) over the course of the next two years. M&M’s own commercial vehicle presence would be in the less-than-3.5-tonne segment.

About Rs 1,200 crore has been pumped in by MNAL towards product development and setting up of manufacturing facility at Chakan, near Pune. It has also raised Rs 500-600 crore with the help of Indian banks through long-term debt, with the balance being equity. The company, which is now four years old, has spent Rs 1,000 crore on the project so far. The first vehicle from the medium and heavy commercial vehicle (M&HCV) segment, to be introduced in the last quarter of this financial year, is tailored for India.

MNAL would use Navistar engines, starting with a MaxxForce 7.2 diesel version which is Bharat Stage III compliant and has 210 bhp of maximum power. The engine would have localisation content initially of up to 71 per cent, to be ramped up to 95 per cent by the next year with the use of M&M vendor base.

A separate venture called Mahindra Navistar Engines (MNEPL) would manufacture engines at Chakan. The facility would have the capacity of making 40,000 engines every year and export to various markets at a later stage.

A BS-IV compliant engine, which could also be upgraded to BS-V later, would be launched soon, the MNAL executives said.

They added that export of engines and vehicles would start a year later. MNAL would restrict its exports to those countries that Navistar doesn’t serve. Rear-engined buses from the JV in the domestic market would be rolled out a year-and-a-half later.