Mahindra to launch another Verito platform-based vehicle next year 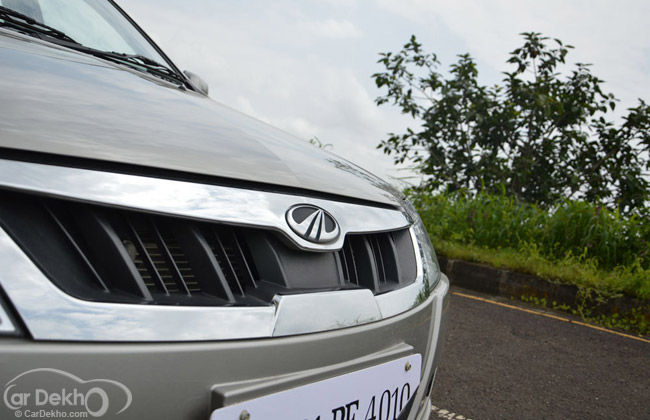 There are no guesses for this, as it will be the electric version of the Verito. The prototype of the Verito EV was showcased last year at the Auto Expo, after the recent deal back then between Mahindra and Reva. Earlier, Reva had a JV with General Motors, and we had seen the Spark EV at the 2010 Auto Expo.

Mahindra is also developing a compact SUV, as there has been a rise in the market for such vehicles. The compact SUV will be a front-wheel drive and a monocoque chassis. There could have been a chance of building this compact SUV on the Verito platform, but the cost would have been higher with this deal, and the company can built a more affordable SUV if Mahindra uses the XUV500 underpinnings. The Quanto is another compact SUV from Mahindra that is a rear-wheel drive and ladder frame. Soon, we shall also see more variants on the Mahindra XUV500.