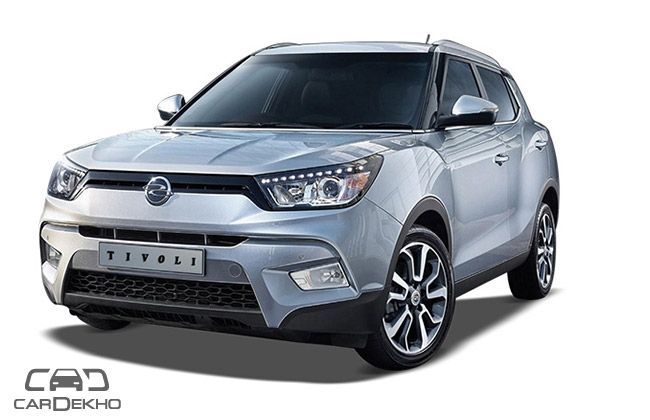 Mahindra & Mahindra, the homegrown automaker, is working on a Ssangyong Tivoli-based SUV for the domestic market. The upcoming SUV will use the X100 platform of the Tivoli.

Pawan Goenka, the executive director of the company, revealed the same at the recently held FIA Formula E championship in Berlin. He said that Mahindra will be coming up with two new platforms, one of which will be introduced in the next 14 to 15 months. The next inline vehicles’ design is likely to be handled by Italian firm -- now-acquired by Mahindra -- Pininfarina. This will take the design firm’s tally to three vehicles -- after the TUV300 and KUV100 -- since acquisition. 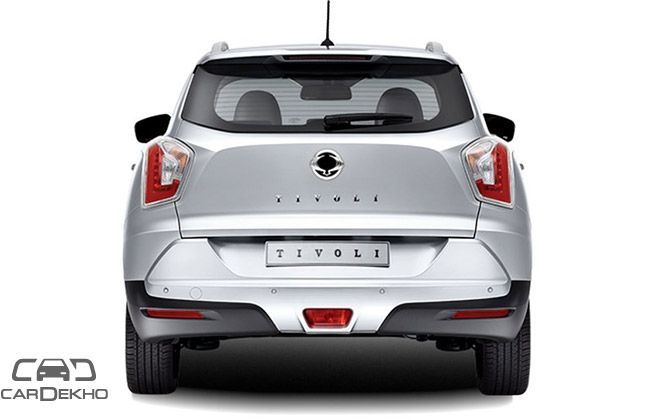 Displayed at the Auto Expo 2016, the Ssangyong Tivoli is a good-looking premium crossover and is expected to be launched by the end of this year. In India, the Tivoli is likely to use the same 1.6-litre petrol and diesel engine options offered in the global markets.

Moreover, a new 1.5-litre petrol engine will soon be introduced for the TUV300 and the NuvoSport. To cut costs, Mahindra is expected to equip its upcoming crossover with the same 1.5-litre engine. For the diesel motor, the crossover might deploy the same 1.6-litre engine of the Tivoli.

Unlike the Ssangyong Rexton, which is imported as CKD units, the Tivoli is more likely to be manufactured at the Chakan plant. This will help Mahindra tag the Tivoli more aggressively. The Tivoli crossover will be priced around the Mahindra XUV 500 and will take on the likes of the Hyundai Creta and the Renault Duster.

The core strength of the carmaker has been its UVs, and with another crossover up its sleeves, it is sure to lure more premium SUV buyers. Do let us know via the comments section about the price you expect Mahindra’s upcoming crossover to demand.