Mahindra sets up technical centre in Troy, to hire 25 engineers 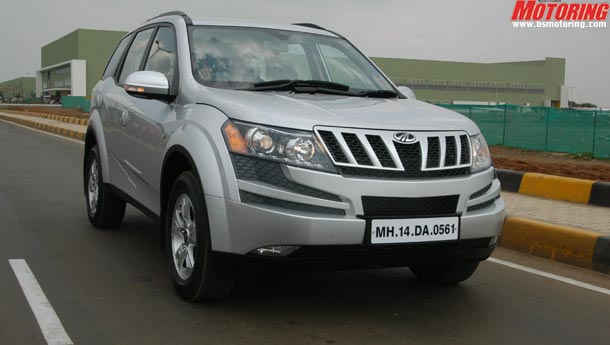 Mahindra is betting big on the American market. The company, on Wednesday, opened a new technical centre in Troy, Michigan. The first technical centre in the US will initially employ 25 engineers, and the headcount will be doubled in future, according to a company statement.

“It will serve as a base for Mahindra to address the engineering demand for our automotive & farm engineering requirements together with our global development center in India. We will now be able to offer 24x7 engineering services to our global customers. The Troy Center is the latest addition to our ‘neural network’ of innovation which also comprises of our other research facilities in India, US, China and Korea,” said Rajan Wadhera, Chief Executive (technology, product development and sourcing, automotive & farm equipment sectors), Mahindra Group.

The company also has plans to scale up the centre in due course, and the company will establish a dedicated recruiting department in the US office for this, according to the statement. “We currently have a workforce of about 100 in North America with over 60 per cent comprising US nationals hired locally. Hence, wherever we are located, our priority is to contribute to the local community and economy,” said Prashant Kamat, CEO Mahindra Engineering.

The Mahindra Group already has sizeable presence in the north American market in sectors including information technology, tractors and aerospace through companies -- Mahindra USA that sells tractors, Mahindra Satyam, Tech Mahindra and Bristlecone operat in the information technology sector, and GippsAERO that manufactures aircrafts for Mahindra Aerospace.

The $15.4-billion Mahindra Group employs more than 144,000 people with operations in over 100 countries.