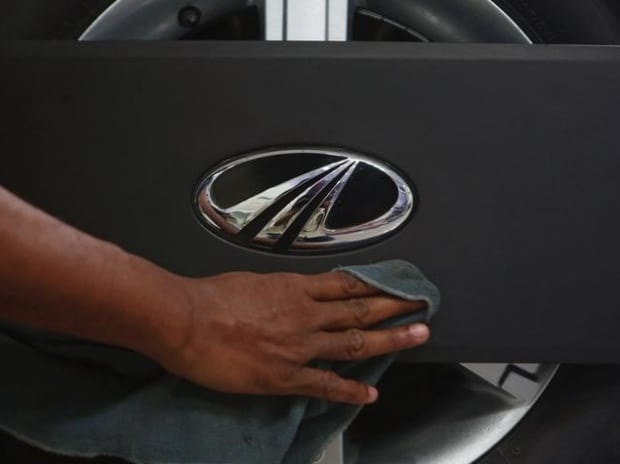 The company had sold 36,727 units in the same month last year.

M&M Chief Executive (auto division) Pravin Shah said: "Going forward, we hope to maintain our growth momentum with our wide range of product portfolio as well as the new launches of variants and refreshes, as per the need of our customers."

Commenting on the diesel ban issue, he said: "We do hope that the Honourable Supreme Court, while taking a decision on diesel vehicles ban in NCR region on May 9,will take cognisance of all the facts including the role that the automotive industry plays in the country's industrial growth.