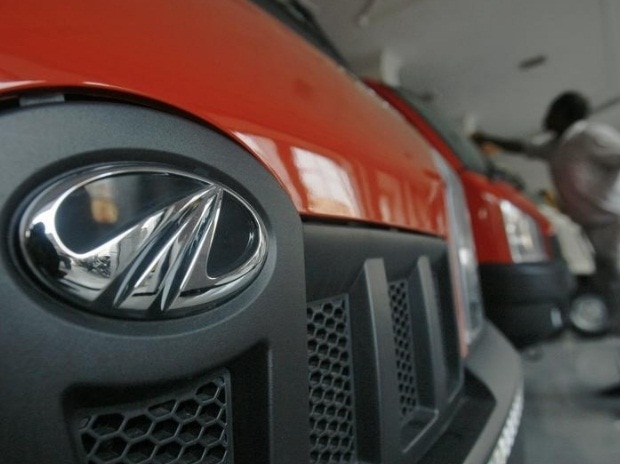 A worker cleans a Mahindra vehicle inside the company's showroom on the outskirts of Agartala, capital of Tripura

Auto major Mahindra & Mahindra on Monday reported a 14% rise in total sales to 39,458 units in July.

The company had sold 34,652 units in the same month last year, a company statement said.

M&M Chief Executive (auto division) Pravin Shah said: "The advent of good monsoon so far has brought in positive sentiment for the economy and that is somewhat reflected in our performance."

"At Mahindra our growth is being driven by various product launches of the last financial year which have been in sync with customers' requirements," he said.

The company is hopeful of a positive outlook for the rest of the financial year, he added.