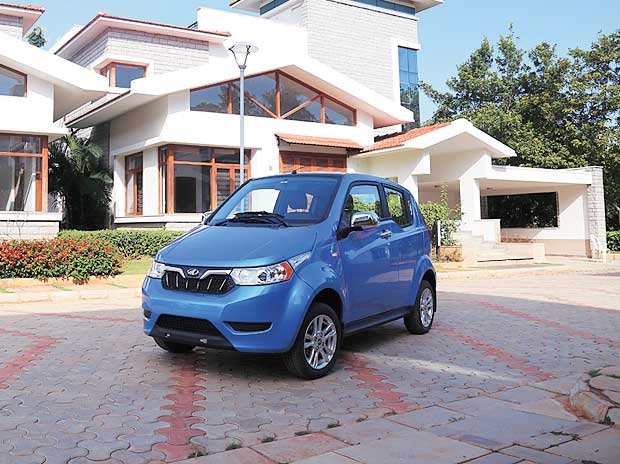 
Sales of its passenger vehicles, including Scorpio, XUV500, Xylo, Bolero and Verito, were down 8 per cent to 16,698 units as compared to 18,197 units in the same month last year.


M&M Chief Executive (auto division) Pravin Shah said: "The auto industry continues to go through challenging times, grappling with the short-term effects of demonetisation as well as reduced and postponed purchase decisions. However, we believe there will be a gradual pick-up in demand starting next few months."


The company hopes that the implementation of the Goods and Services Tax (GST) along with some initiatives taken by the government in the upcoming Union Budget, which is likely to be presented on February 1, will provide a veritable boost to the auto industry and the economy in general, he added.