Mahindra Racing has a mixed weekend 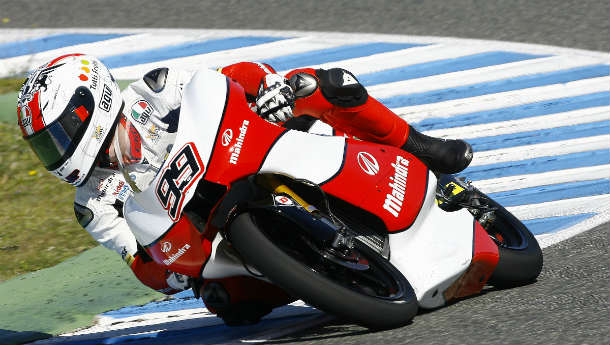 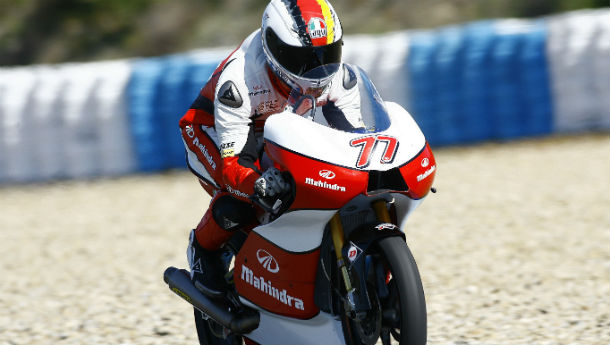 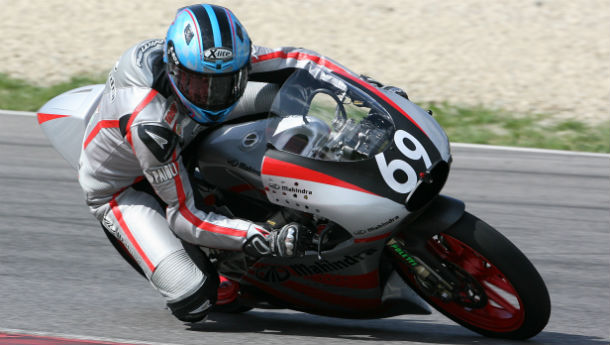 Saturday was a mixed day for Mahindra Racing. On the one hand the young Indian racing outfit was preparing to take part in its first ever qualifying session in the Moto3 category (250cc, four-stroke motorcyfcles) of MotoGP at the Losail Circuit in Doha. On the other, Mahindra Racing riders, Riccardo Moretti and Sarath Kumar were taking part in qualifying at Imola for the second round of the Italian Championship.

Well, things didn't go as well as the team would have hoped for in Moto3. While Sandro Cortese starts at the head of the grid for the Red Bull KTM team, German rider Marcel Schrotter will start 23rd and British rider Danny Webb will start 26th on the grid. Not ideal for their hopes during the race, but given that it's the first round of the new championship, it's early days yet.

And while there might have been some amount of stress for the team at Doha, things were looking up in Imola. After winning the first round of the Italian Championship at Mugello, Riccardo Moretti, the team's Italian rider managed to set the fastest time in qualifying practice. Eventually though, Moretti set the second fastest time in the final session of qualifying which means he will start from second place on the grid. Meanwhile Sarath Kumar had a tricky weekend, crashing both during practice and qualifying. He will line up on the seventh row of the grid in 20th position.