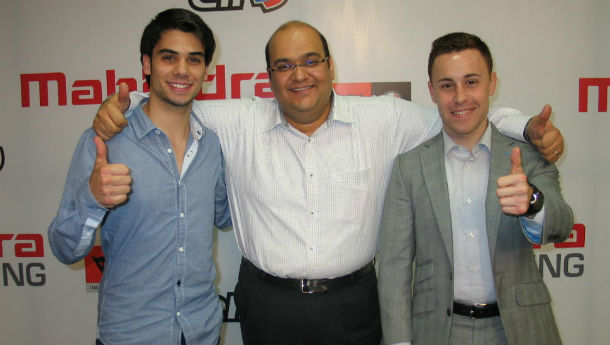 Mahindra Racing has announced their new riders for the 2013 season of Moto3. Seventeen-year old Miguel Oliveira from Portugal and twenty-six year old Efren Vazquez from Spain will champion the Indian team's third year in the Moto3 category of MotoGP. While the team has not yet announced what sort of contracts the riders have, they have indicated that it will be a performance based evaluation, subject to which they will decide the duration of the association.

Mahindra Racing has also announced their partnership with Suter, the company that has famously worked with the likes of BMW and Honda in the past. 2013 could be promising for the team.