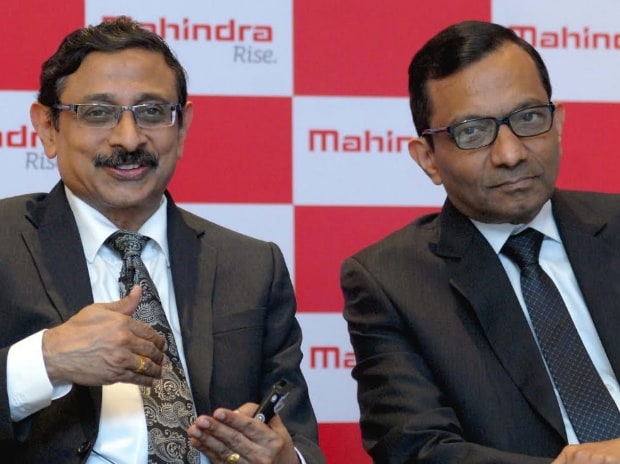 Homegrown auto major Mahindra & Mahindra (M&M) today reported 33.29 per cent increase in standalone profit after tax (PAT) at Rs 1,112.27 crore for the third quarter ended December 31 2016, driven by an exceptional income of Rs 363.78 crore on account of sale of investment in group firms.

The auto major had posted a PAT of Rs 834.47 crore during the same period a year ago.

During the quarter under review, revenue from automotive segment stood at Rs 7,453.08 crore, a decline of 7 per cent as compared to Rs 8,017.18 crore in the same quarter a year ago.

The company said an exceptional item of Rs 363.78 crore for the quarter represents the net profit on sale of investment in subsidiary companies and a joint venture.

The Mumbai-based company said the auto industry was adversely impacted in the third quarter due to demonetisation with all the segments of the industry showing significant drop in demand in the months of November and December 2016.

This was in contrast to the overall positive sentiment and demand that prevailed in the period April to October, it added.

Mahindra said the festive season in October last year helped in boosting demand for tractor but overall third quarter saw some pressure on volumes due to demonetisation.

Rabi sowing this year has exceeded the overall sown area from the previous year and there is also an increase of 10 per cent and 14-16 per cent respectively in the MSP of oil seeds and pulses, it added.

"This together with continued rural thrust in the Union Budget will bring some cheer to the farming community," it said.

On outlook, the company said government has embarked on follow up actions to minimise the costs and maximise the benefits of remonetisation.

Shares of the company were trading 0.62 per cent down at Rs 1,284 per scrip during afternoon session on the BSE.