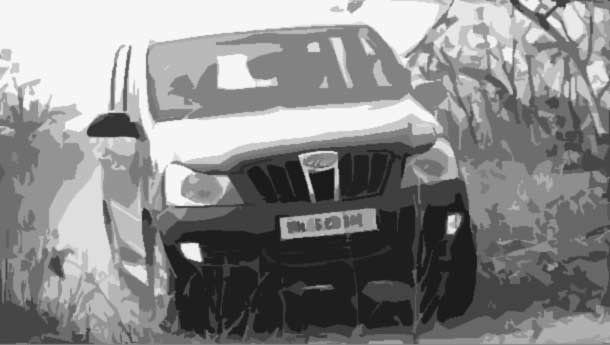 Auto major Mahindra & Mahindra (M&M) plans to enter the US market with its electric vehicles from group firm REVA's portfolio within next five years, a top official said today.

The announcement comes at a time when the homegrown firm is fighting a legal battle with its erstwhile sole US distributor for delaying the launch of its pick-up truck in the American nation.

"US is an important and big market for electric vehicles. We are looking at that market. We will be there before our target of full global presence in next five years, but exactly when, that we have not decided yet," Mahindra REVA Electric Vehicles Chief of Operations R Chandramouli told PTI.

At present, the US government provides various incentives to the tune of $7,500 on electric vehicles, he added.

In May this year, M&M acquired 55.2 per cent stake in Chetan Maini-promoted REVA Electric Car Company through a combination of equity purchase and a fresh equity infusion of over Rs 45 crore into the company.

The company is working on to introduce electricity-driven technology in M&M's entire product portfolio and a final announcement will be made during the next fiscal.

When asked about expansion plans in global markets, Chandramouli said: "We want to be present across the globe in the next five years, apart from our current operations in the Europe and India."

So far, the company has focused only on two major cities -- Bangalore and London, where a total of over 1,000 Reva cars are plying on the roads at present. The company has sold about 3,700 units since launching its first car in 2001.

During US President Barack Obama's India visit earlier this month, M&M Group Vice Chairman and MD Anand Mahindra had said his firm is planning to leverage US technologies for its REVA cars.

"We have some plan to try and bring the template in the US. By template I mean, to run pilot operations for creating new models of electric vehicle transportation. We hope to scale up those models in the US and India," he had said.

Earlier M&M, which had planned to launch its Scorpio pick-up trucks in the US the end of 2009, missed two deadlines since, due to regulatory issues. It had again set 2010-end as the possible time for launching the vehicle in the US.

However, the firm's US dealer Global Vehicles (GV), which claimed to have made a total investment of $103.5 million (about Rs 480 crore) along with franchisees, filed a lawsuit against M&M on June 14 this year before an Atlanta District Court alleging inordinate delay in the launch of the truck.

Countering the lawsuit, the M&M also filed a dismiss motion in a US court.