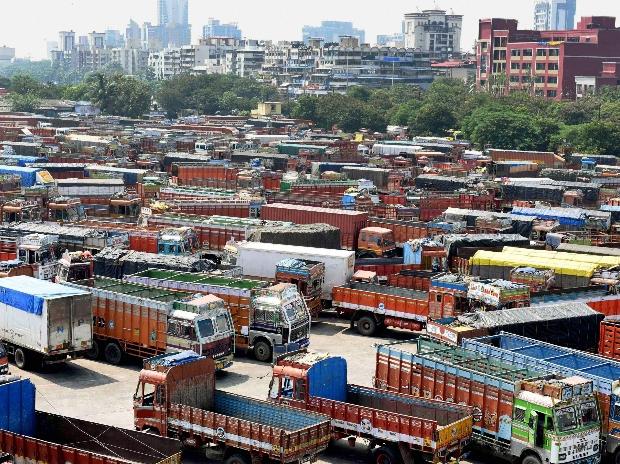 It plans to deliver 10,000 units by fiscal end, the highest since the company entered the heavy duty segment a decade ago. The maker of Blazo branded trucks sold 6714 units in the corresponding period last year.


Sahay said no one in the industry saw this kind of demand coming till six months back. “While we knew that once the BS-IV technology and impact of Goods and Services Tax (GST) settles, demand will rebound, no one anticipated this and we have been pleasantly surprised,” he added.


The sudden spike in demand has caught manufacturers off guard and has created supply related issues. While Mahindra can ramp up steadily, capacity constraints at its supplier’s end are limiting its ability to produce more, he said. Mahindra’s facility in Chakan has an installed capacity to produce 50,000 units per annum.


On Friday, Mahindra introduced a set of service offerings, which it claimed is an industry first and offers the lowest cost of ownership. This includes increased oil change intervals that will lead to significant saving of 9 per cent per annum and 6 years/ 600,000 kilometres of warranty the BLAZO, among other things.


Mahindra is a challenger in the heavy duty segment where rivals Tata Motors, Ashok Leyland have a head start and they sell seven out of ten trucks.


A growing demand of high-tonnage vehicles by fleet operators, strict implementation of overloading regulations, and pick up in construction and infrastructure projects have been fuelling demand for trucks that have payload capacity of 16 tonne to  49 tonne.


Demand for such vehicles rose to 229,000 units in the first ten months of the current fiscal from 195,000 units a year ago, according to Society of Indian Automobile Manufacturers (Siam).


Mahindra’s sales during the period albeit on a low base, rose at a faster pace-- to 7279 units from 4517 units a year ago. An implementation of a voluntary scrappage scheme, will add to the sales momentum, said Sahay.  Commercial vehicles sales in India are expected to touch a six year high by the turn of the current fiscal, Vinod Aggarwal, MD & CEO of Volvo Eicher Commercial Vehicles said in an earlier interaction with Business Standard.