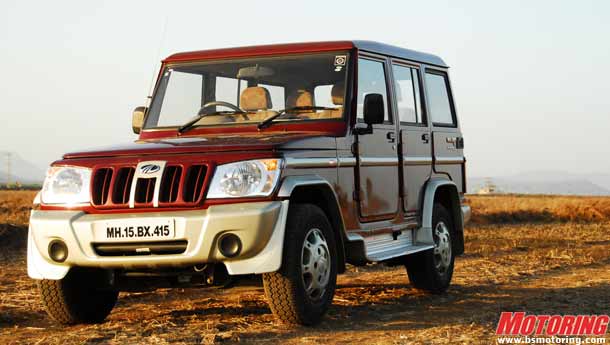 Utility vehicle major Mahindra & Mahindra said it will sign a definitive agreement with Korean automotive brand Ssangyong next month, and complete the buy-out process of the ailing company by March.

A definitive agreement is a contract which governs the terms and conditions that binds parties in a merger, acquisition or a joint venture. M&M was declared as the preferred bidder in August and has since been conducting due diligence to buy majority control in the Korean company.

Pawan Goenka, president (automotive sector), M&M, said, “We expect that by the end of February or March next year, fresh issue of shares will be made to us and by early March we should be able to acquire the company”.

Mahindra has already paid 5 per cent of the acquisition cost to Ssangyong as a fee that also acts as a deposit fee, Goenka said. He, however, declined to state the amount.

The city-based company has been tight lipped on the price or the valuation of Ssangyong, considering the troubled company has a huge debt burden. Ssanyong, presently owes $600 million to its creditors.

Proceeds from the buy-out will directly go to a court-appointed receiver which will be redirected to the creditors of Ssangyong. Although there has been no official conformation, but according to news reports creditors will bear a cut in their asking price.

Meanwhile, South Korea’s anti-trust watchdog Korean Fair Trade Commission said that it has given the nod to Ssangyong’s sale to the Indian company. The commission stated that the deal would enhance competition in the domestic market and increase Ssangyong’s exports.

The Korean company is the smallest car maker in the country that mainly manufactures sports utility vehicle apart from sedans. It has been under court protection from creditors since February last year. The company was earlier under control of Shanghai Automotive Industry Corporation.