Team CarDekho recently visited Honda Cars India's Greater Noida Plant, where we got an opportunity to interview Mr. Hironori Kanayama, CEO, Honda Cars India. Mr. Kanayama became the CEO last year in April and in his one years regime, the company has found a new direction, whether it is improvement in sales, new car launches, or investments, Mr. Kanayama has managed all these things quite well. We asked him a few questions related to Honda's future plans, strategy and newly launched Amaze.

Ford Ecosport launch in the latter half of this month 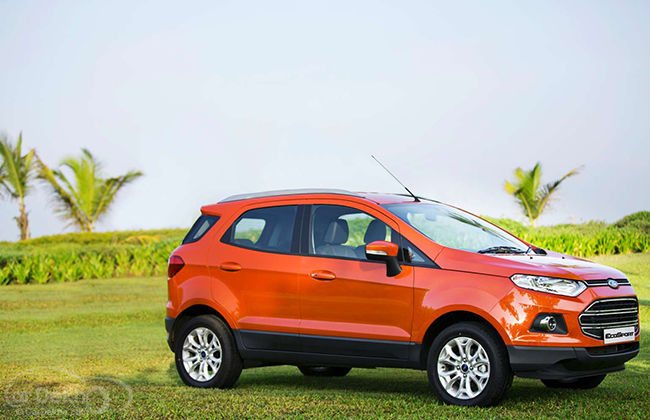 Ford had unveiled the Ecosport at the last Auto Expo. This year, the company had begun the marketing activity a few months ago and started displaying the compact SUV at most of the malls in metro cities. We recently drove the vehicle and shared our driving impressions about it.

Nissan has officially announced the launch of Datsun brand on July 15 at a function in the Kingdom of Dreams in Delhi. It is also expected that the Renault-Nissan Alliance president, Carlos Ghosn will participate in the function and unveil the car.

Nissan's version of Duster to be called 'Terrano'

CarDekho has been constantly updating you on the Nissan's version of Renault Duster, which will be the last product from Nissan-Renault cross badging. Now a latest report published on Autocar India's website claims that the cross-badged version of Duster, will be called Nissan Terrano. The Terrano will also cost about Rs 50,000-75,000 more than the Renault Duster.

Fiat India will launch the T-Jet on 10th of this June. The Italian manufacturer from Turin has be sharing its plans for expansion in India by opening several dealerships and increasing the number of products in the coming years.

Mercedes-Benz to launch the E-Class facelift this month

Mercedes-Benz India has been on a launching spree, as the brand has launched the GL-Class and A-Class last month. This time around, the company will be introducing the B-Class diesel and also the E-Class facelift. We had mentioned about this in our previous story too. 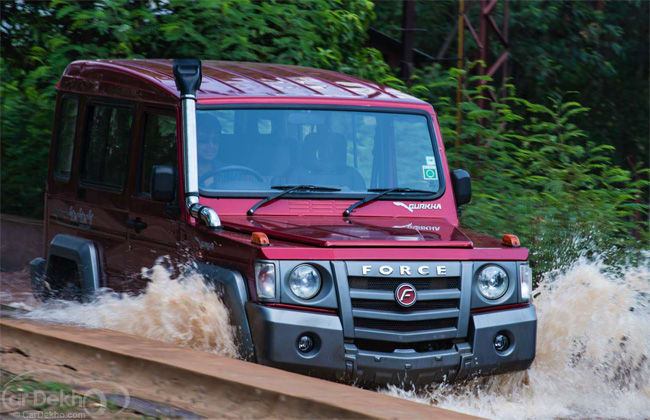 Do you remember the Force Gurkha that was introduced as a limited edition vehicle for the off-roading enthusiasts? Force Motors has once again introduced the same product in its private vehicle segment, for those who love off-roading. The “Gurkha” moniker was given after the Gurkha regiment that has conquered all terrains and won almost every battle. The regiment is also a symbol of not giving up, even in the most difficult situations.