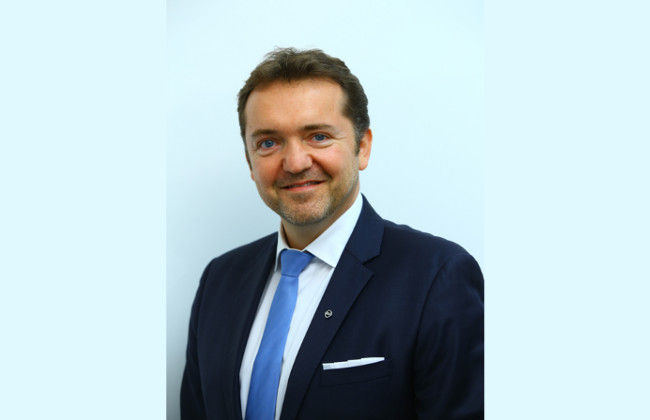 Guillaume Sicard will report to Takashi Hata, Senior Vice President of Nissan Motor Co. Ltd., in charge of Africa, Middle East and India region. Speaking about the responsibilities of Sicard, he will be leading Nissan Indian operations with things ranging from manufacturing to business development to sales network increment of both Nissan and its subsidiary Datsun in the country. Furthermore, Nissan will later announce the name of a new Managing Director of Nissan Motor India Private Ltd (NMIPL), Nissan’s sales and marketing company in India, who will report to Sicard.

“Guillaume Sicard will make a significant contribution to Nissan,” said Hata. “Sicard will take an encompassing role and lead our continued focus on delivering the best products and ensuring satisfaction for our customers in India. Our goal is to become a major player in this important and growing market.” 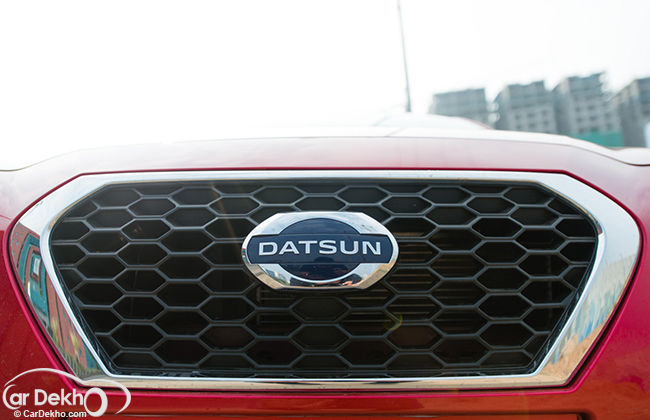 Hata continued: “At the same time, I would like to thank Kenichiro Yomura for his valuable contribution in India. Under his direction we have grown our sales and launched key products including the Terrano, the new Sunny and the Datsun GO. He has developed our sales, marketing and service operations I look forward to welcoming him back to Japan where he will continue to play a critical role in the growth of our business across Africa, the Middle East and India.”