Mahindra has launched its micro SUV, KUV100 at a price of Rs. 4.42 lac (ex-showroom, Pune). Bookings for the KUV100 had already started a couple of weeks back and are sure to take a boost after this impressive pricing. KUV100, where KUV stands for Kool Utility Vehicle, has no direct competitor in the Indian auto market. However, it is likely to compete with the B-segment hatches, majorly with Hyundai Grand i10, Maruti Suzuki Swift and Ford Figo. Having said this, Maruti is expected to launch Ignis sometime this year which will also fall in the same segment. 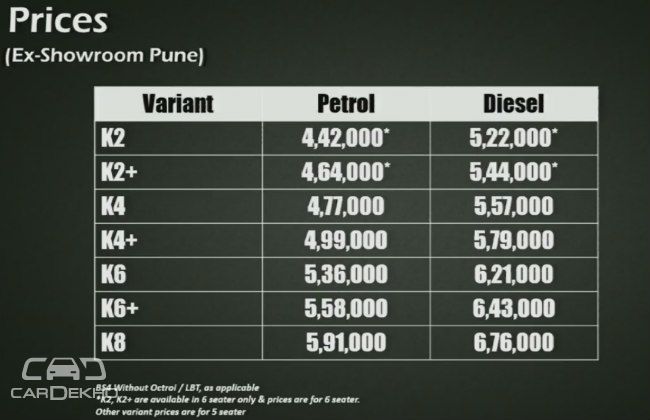 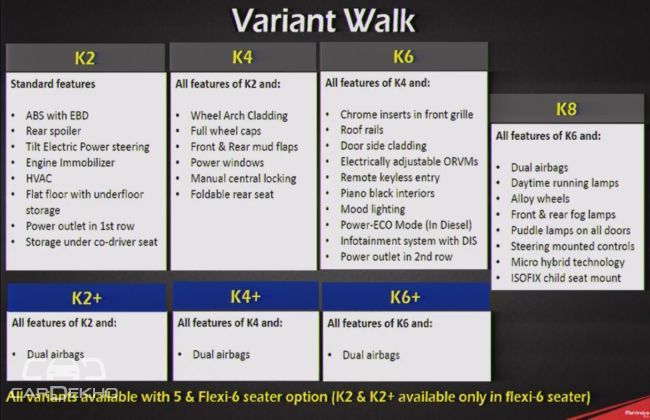 KUV100 has a third seat in the middle of the first row to accommodate an adult which makes it a 6 seater. It also comes as a 5 seater in the higher variants. In terms of safety, Mahindra has announced that the KUV100 will come with standard ABS across all its variants while dual-front airbags will be optional in all the variants. 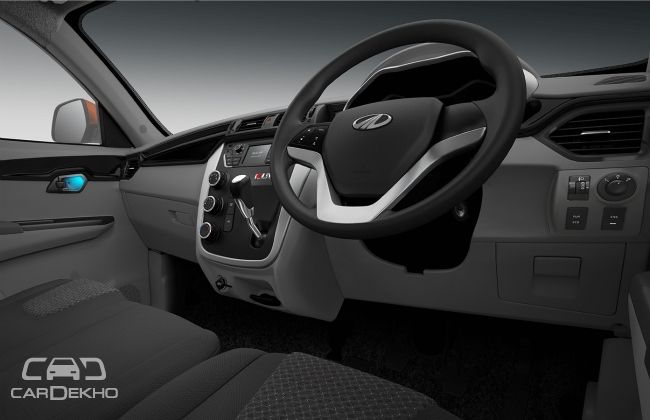