Mahindra KUV100 Is Now Available With The Explorer Kit

Mahindra’s entry level offering the KUV100, is now available with the Explorer Kit along with rest of the accessories. The homegrown automaker informed the public about the same via a tweet. The modified version initially made its debut at the 2016 Indian Auto Expo. Just like the decked-up TUV300, no mechanical changes have been made to the KUV100 (available with the Explorer Kit). 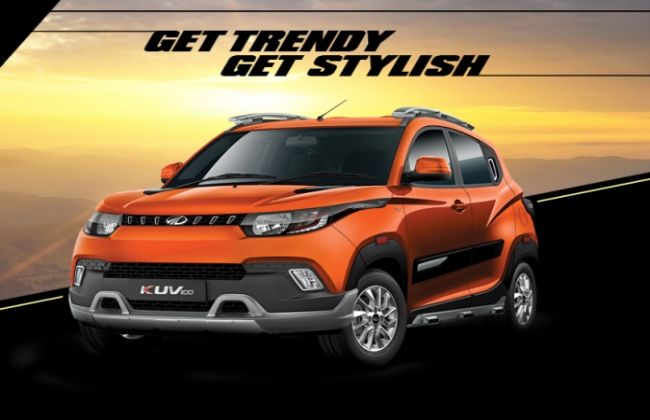 The body kits make the KUV100 rugged in contrast to the stock version. The Explorer Kit includes elements such as revised front and rear bumpers with claddings along with wheel arches and side-skirts. Additionally, it has bonnet scoops, door mouldings, roof rails along with a rear spoiler with LED brake lights and taillight protector. Unlike the exterior, Mahindra has not made any changes to the KUV’s interior.

As mentioned above, it remains mechanically unchanged. The KUV100 is powered by Mahindra’s new three-cylinder petrol and diesel motors. The petrol variant is the mFalcon G80 1.2-liter unit, which puts out 83PS at 5,500rpm and 114Nm of peak torque at 3,500-3,600rpm. The diesel one, on the other hand, is the mFalcon D75 1.2-liter turbo oil burner. It generates 78PS at 3750 rpm and 190Nm of max torque at 1,750-2,250rpm. Both the engines come mated to a five-speed manual gearbox and are fairly efficient, with the diesel returning an ARAI certified fuel efficiency figure of 25+ kmpl. 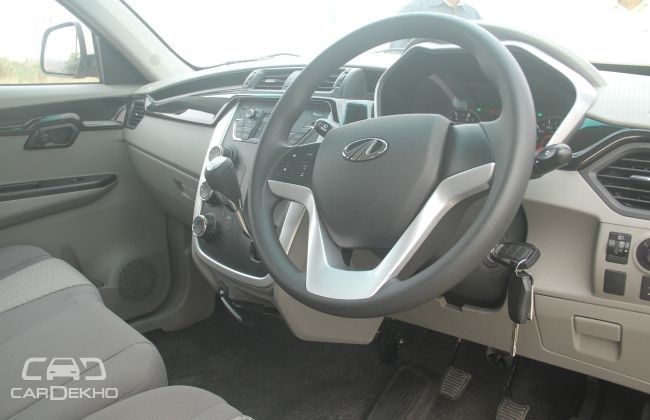