Mahindra has launched its premium pick-up truck Imperio at Rs. 6.25 lac (Ex-showroom, Thane). Imperio is the revamped version of Genio, which was a pick-up, based on the Indian automaker’s Xylo MPV. The car features refreshed aesthetics that include a less utilitarian front fascia, which incorporates silver teeth over a backdrop of black honeycomb grill. The Bonnet incorporates a flared arch, which encased the Mahindra logo and the same treatment is garnered by the fog lamp encasings. Other aesthetic updates include wraparound rectangular headlamps and flared wheel arches. 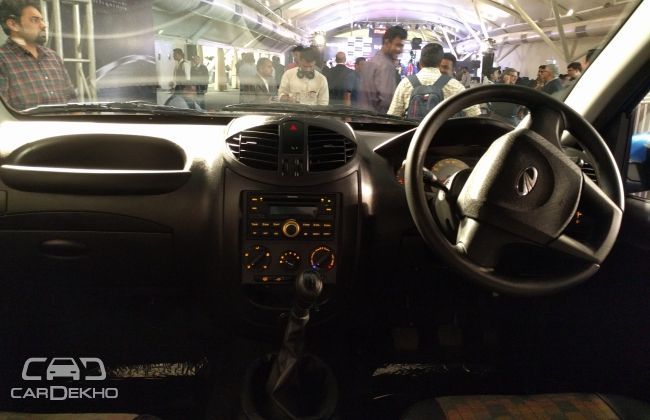 Also Read: What KUV100 Means to Mahindra's Portfolio? 'Lucky Draw' for Mahindra Reva's 'Festival of Goodness' on December 30, 2015 Mahindra's Electric Verito to be Launched in February 2016