The competition in the automobile sector in India is now more intense than ever. A lot of new launches in the year have resulted in segments being crowded and new segments emerging like the compact SUV and mini SUV segment. Also, with competitive pricing, the segments merging into each other. In this atmosphere, it takes a real special strategy to capture the market.

Mahindra’s SUV formula seem to be working for them as they have registered a growth of 36% in the last month. Hyundai and Maruti are also doing well as they have also registered a sales growth of 23% and 9.7% respectively. Toyota has also clocked a 7% cumulative growth in domestic sales from January to November 2015 as compared to the corresponding period last year. On the other hand, Honda seems to have been falling short of sales as they have faced a decline of 3.6% in November. 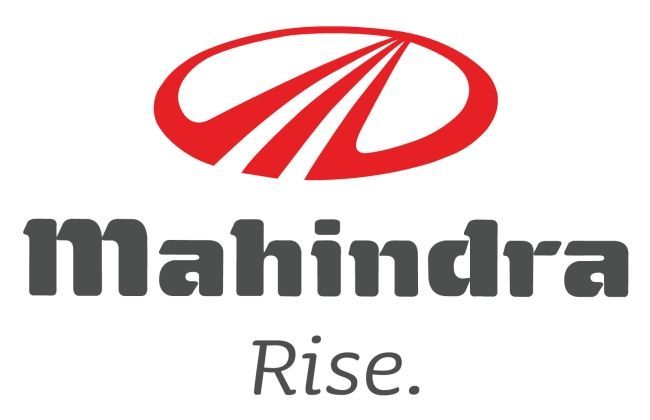 Mahindra & Mahindra have seen a 36% growth in the month of November. They sold 19,662 units as compared to 14,473 units in the same month last year. Speaking on the auto sales performance for November 2015, Pravin Shah, President and Chief Executive (Automotive), M&M Ltd. said, “The festive season coupled with new product launches as well as moderation in interest rates has seen the auto industry post a positive growth during the last couple of months. I believe speedy implementation of GST will help and have a long term impact on the competitiveness of Indian auto industry. At Mahindra, we have been buoyed by our new product launches such as the TUV300 as well as growth momentum of existing products like the Bolero, Scorpio and XUV500. Our exports have been very encouraging, showing a 28 % cumulative growth for the current fiscal. We are happy to be in a positive growth phase at the end of November 2015.” 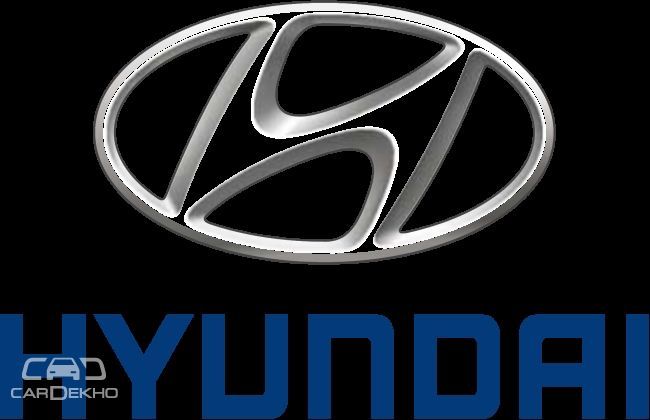 According to Hyundai India, the company had sold 54,290 units in November 2015 and this year, the sales have gone up by 23% recording 43,651 units sales.However, while the Indian demand increased, exports suffered and faced a decline of 25.4% as only 14,010 units went out of the country against 18,779 units in the same period last year. HMIL senior vice-president (sales and marketing) Rakesh Srivastava said, "Hyundai achieved cumulative 4 million domestic sales milestone with strong performance of 43,651 units this month, growing by 23 per over last year, on the strength of strong demand for its new age youthful product portfolio, led by CRETA, i20, Grand i10 and good festive season."

Hyundai Elite i20 On Road Price 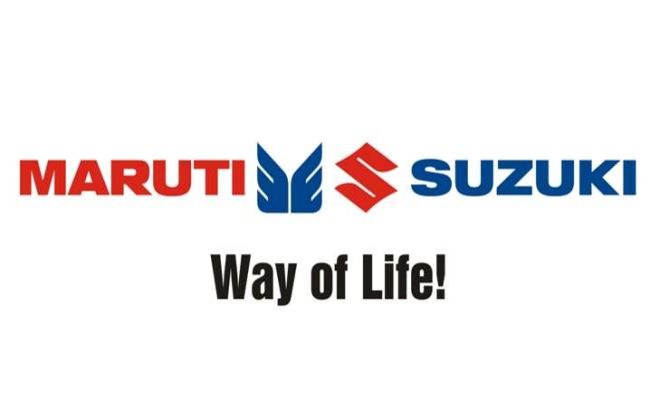 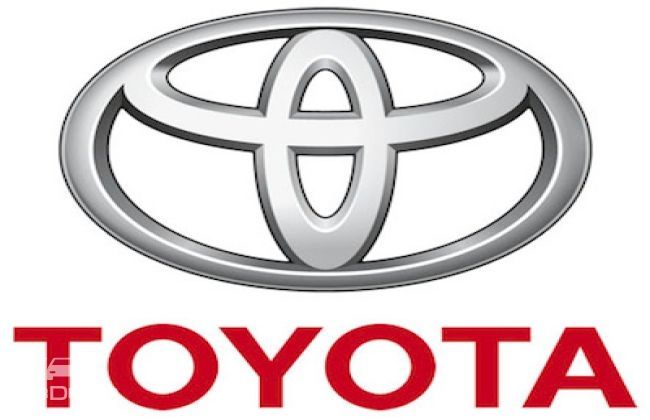 Toyota also registered a cumulative growth of 7% by selling 129,373 units from January to November 2015 as compared to 121,038 units sold in the corresponding period last year. 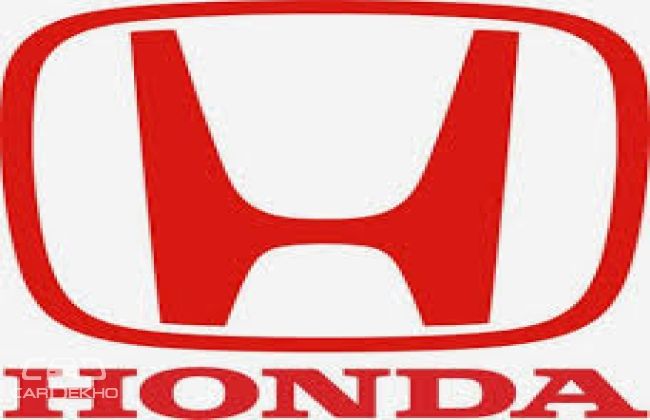