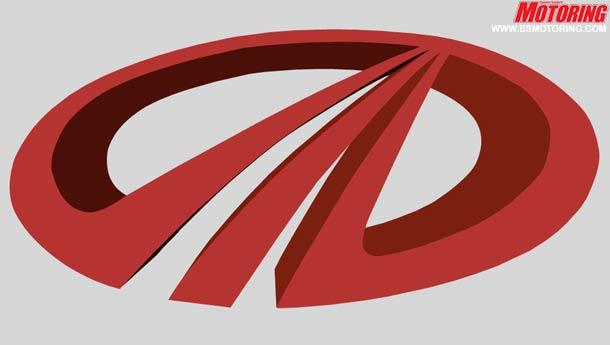 The new company, Mahindra Yueda (Yancheng) Tractor Company (MYYTCL) will be a 51:49 joint venture, where the Indian one will hold the majority. Investments by both companies will be in the ratio of their stakes in the venture. The plant will be operational in the next 12-15 months.

The investments would be used to fund the setting up of a research and development (R&D) centre, as well as a manufacturing plant for engines. In addition, the MYYTCL production facility will also witness modernisation activities.

The engine R&D centre and manufacturing plant will have an investment of $18 million (almost Rs 85 crore, according to today’s exchange rate). “The investment in the engine plant will provide reliable and fuel efficient engines for the China market, thus creating additional value for the customer”, stated a release from M&M.

Anjanikumar Choudhari, president, farm equipment sector, M&M, said: “As was envisaged by the JV, the investments will help us to produce tractors with improved performance, quality and reliability.”

This is the second JV company formed by M&M in China. It already has a JV company — Mahindra China Tractor Company — which was formed with partner Jianling Motors Company in 2005.

The new plant of MYYTCL will have a capacity in excess of 50,000 tractors per year. The company will operate at about 50 per cent capacity in the first year of operation. M&M’s China volume will be between 25,000-30,000 units in this financial year, entirely from its existing JV’s output. It plans to double this in four-to-five years (including output from both its JVs). A portion of the production will also be exported to the US market.

M&M is investing Rs 300-400 crore in its farm equipment segment over three years. The company is expecting a record year for the tractor market in India, where the industry will witness a growth of 12-15 per cent.