Mahindra & Mahindra has commenced exports of the KUV100, its latest entrant in the utility vehicle segment. The car maker has so far exported over 400 units of KUV100 to right-hand-drive markets like Nepal, Bangladesh, Sri Lanka and South Africa. 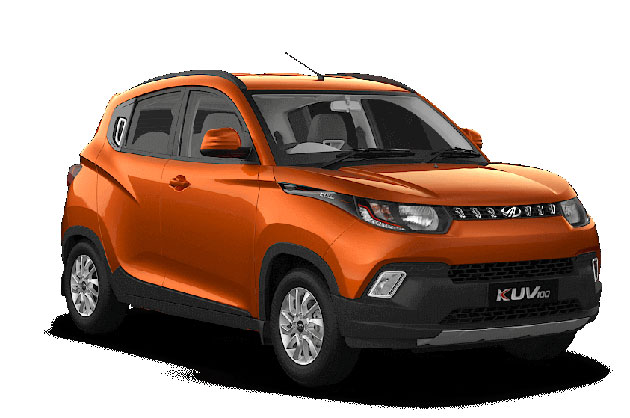 According to export data, South Africa has emerged as the largest export market for the KUV100, with over 220 units shipped in April itself from Bombay Port.

Fiscal year 2015-16 saw Mahindra reinvent itself in terms of its offerings for the Indian market. The rollout of KUV100 in December 2015 stands testimony to its strategic plan to garner volumes by introducing new models.

With a footprint that's more like that of a midsize hatchback, and with a pricing starting from Rs 4.42 lakh, the KUV100 compact SUV has seen good sales in the domestic market as well. Until March 2016, 14,210 units of the KUV100 had been sold in India, and with its all-new petrol and diesel motors it was also the second-most sold model for Mahindra last month, after the Bolero.

With rising domestic sales and a ramp up in exports, the KUV100 is fast becoming an important volume-driver for the company. If Mahindra manages to sustain this momentum, it could slowly yet surely be at an arm’s length from the initial sales targets of around 80,000 units per year. This success would certainly help cement the company’s image as an end-to-end utility vehicle manufacturer.