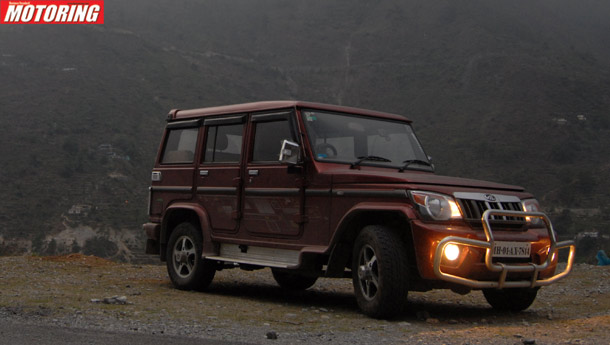 Mahindra Systech, the component making division of the Rs 85,000-crore Mahindra & Mahindra (M&M) group is in talks with a large European automobile parts making firm for a strategic stake sale in this organisation.

The talks are being held parallel to M&M's plans of bringing the 16-odd auto component and engineering services companies under the umbrella company Mahindra Systech, making it an end-to-end solutions providers for vehicle manufacturers.

Hemant Luthra, president, Mahindra Systech, is confident of completing the integration process before the end of the financial year, especially after having got the 'strong backing from the senior management' last year for the plan.

"We couldn't implement it (integration) till we separated the steel and stampings business (but) we have done that now. We have an interest from a large European component company to make an investment in one Systech", added Luthra. Mahindra Ugine was into speciality steel and stampings business before it hived off steel business to Mahindra Sanyo Special Steel (formerly Navyug Special Steel).

At present, all its 16 companies involved in making gears, composites, castings, forgings, stamping, steel and ferrites and engineering services operating in India and Germany work under this umbrella organisation.

It is one of the biggest auto component making group in India along with Bharat Forge, Tata Auto Comp Systems and Motherson Sumi.

M&M is open to having cross holding of equity in the European company in return of selling of shares in Mahindra Systech. However, a lot will depend on the then prevailing situation in Europe.

"We are talking to them, many of suck kind of investments are binary, meaning they want to invest in us and we want to invest in them, we will have a share holding in them and they will have a share holding in us. Given what is happening in Europe may be their board of director might say no may be our board of directors might say no. So what we have decided to do is just go ahead and build Mahindra Systech as one company not wait for other investors to come in", added Luthra.

As of the last financial year, Mahindra Systech clocked revenues of Rs 4,500 crore, a growth of 29 per cent over the previous year. The bulk of its revenue comes from Germany, where it has two companies. Luthra claims growth this year will be certainly lower on account of the slowdown in the automotive sector but hopes to cross the Rs 5,000-crore turnover mark with a 20 per cent growth in bottom line.

By bringing all its companies under a common entity, it is aiming to contain expenses which otherwise are incurred over separate purchase, marketing and sales initiatives done the various companies.

It will also enable clients to have easier and faster access to the different companies within the group.

In addition to its recent foray into aerospace engineering and manufacturing, it has been supplying forged components to some of Europe's top automotive companies such as Daimler, Scania, Volkswagen and General Motors. The idea now, says Luthra, is to service a client on more than one aspect of the business.

"We have got the valuations done of the respective companies its not very complicated because Mahindra owns 51 per cent in all these companies. There are 16 companies now under five verticals - Gears, castings, forgings, stampings and composites. The only reason we got held up is because we thought we have these potential investors who are interested in one Systech. But the creation of Mahindra Systech is happening whether or not we have an investor", added Luthra.