Mahindra is all set to bring Verito Electric to the 2016 Auto Expo. The Indian carmaker is all pumped up on KUV100’s launch and will like to carry forward the momentum in the Indian automobile event.

With various restrictions coming into play in form of engine capacities and fuel on which it runs, electric cars look all geared up to lead the way in the future automobile world. Mahindra has grasped this thing too well and is now exploring all its ways into the electric car market. The automaker already sells e2o in the commercial market and is now bringing Verito Electric. The car was previously showcased at the 2014 Auto Expo. 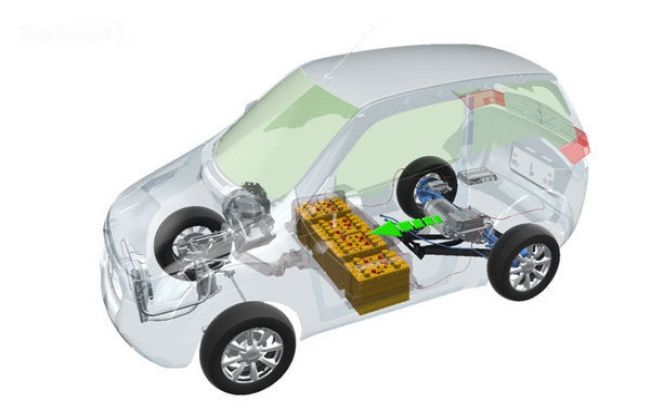 Verito electric is likely to be powered by the same drivetrain employed in the Mahindra e2o. This mill enables e2o in attaining a top speed of 85 km/h and lets it travel 80 km in a 7-hour full charge.

Mahindra recently collaborated with Maruti Suzuki and Tata Motors to invest in component making for electric vehicles. Arvind Mathew, chief of Mahindra Reva, said that they are working on developing components and systems to ensure common standards for them as well as driving costs down. This is expected to eventually lead to lower cost of ownership of these vehicles. He said that the electric versions of Verito sedan and mini-truck Maxximo will be launched for sale in some time. The company is in conversation with cab aggregators such as Ola  to as they look for an opportunity to include and seeks to include their vehicles as a part of their fleet.

Also Read: Volkswagen Polo GTI Might be Showcased at the 2016 Indian Auto Expo