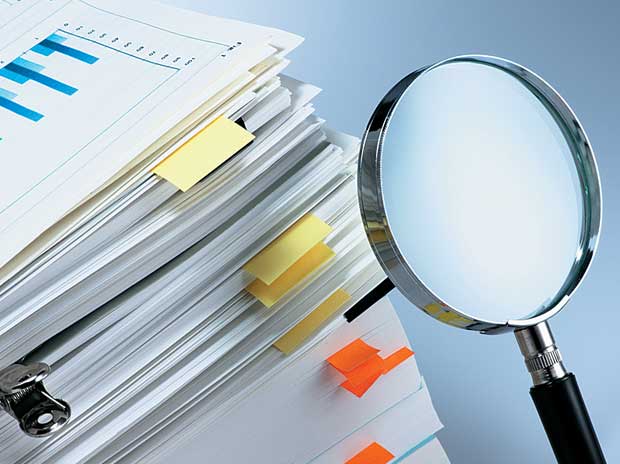 The digital forensic audit of the computer servers of NSEL and its parent Financial Technologies India or FTIL (now renamed 63 Moons) currently underway, could bring out fresh clues in the investigation that will soon enter its fifth year.  The group said it was cooperating with all investigating agencies.


The designated court under the MPID (Maharashtra Protection of Interests of Depositors) Act recently cleared the appointment and the payment of applicable fee with directions that “the forensic audit be completed as early as possible.”


The order recorded the submissions of original complainant Pankaj Saraf that NSEL’s parent FTIL (Financial Technologies India,) “used ‘FT Outbox’ for the outside party email correspondence. It is claimed that the ‘outbox’ is to be retrieved and reconstructed.”


Mahindra Defence, which was picked from a government approved panel of six such digital auditors, has already commenced the work of auditing the servers of the group entities.  EoW had called for quotations from the panel, which also included Pricewaterhouse Coopers, KPMG, Cyber Law consulting, Helik Advisory and Lab Systems. Mahindra SSG, which describes itself as corporate security risk consulting firm, emerged the lowest bidder at a fee of Rs 31.55 lakh.


Business Standard reached out to 63 Moons spokesperson Devraj Uchil on Wednesday seeking comments on the appointment. On Thursday, Uchil forwarded a response attributed to an NSEL spokesperson saying: “As a matter of fact, NSEL has been extending full co-operation to all investigating agencies. Even in the past, NSEL had set up server in EOW-Mumbai office. Since this matter is between EOW and NSEL, we would not like to make any further comment.”


The spokesperson added, “It may be pointed out that even in the past, Choksey & Choksey has done forensic audit and over 40,000 genuine claimants of e-series have benefitted out of this. We just have to add that the so-called investor associations, such as NIAG, tried their best to derail this settlement process. However, under the Honourable High Court’s observations and directions, the claims of these genuine claimants were settled fully.”


Investors had raised the issue of servers of NSEL and FTIL in 2015 before the MPID court saying that the investigating officers had been giving conflicting reports about the status of these servers. According to them, these servers contained important evidence about the events and emails leading up to the collapse of the exchange in July 2013. While initially it was claimed that the NSEL server had crashed, later it was claimed that the data has been retrieved from a facility in Bengaluru.


Citing these instances and criticality of the information in these servers, investors had asked the court to direct EoW to file a status report on “recovery and analysis of data from NSEL as well as FTIL email servers.”


Following this, in August 2016, the EoW told the court that it had seized the email servers of FTIL and NSEL and that these have been sent to the State Forensic Laboratory in Kalina, Mumbai in December 2013. “It is further submitted that the mirror images of the servers have been obtained and the analysis of the same is in progress,” the cops had told the court.


But, given the complexity of the matter and large number of pending cases at Kalina, the progress was slow.


In the meantime, in December, the Maharashtra government approved a panel of forensic auditors and digital forensic auditors, who can be hired by EoW to crack complex cases.  This paved the way for appointment of Mahindra.