Mahindra aims to cash in on volumes with Quanto 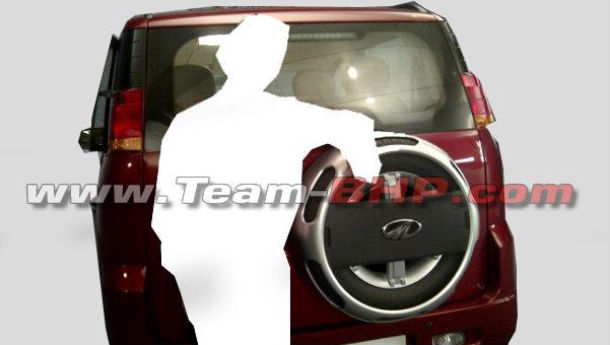 India's biggest utility vehicle manufacturer Mahindra & Mahindra will launch its second product in the passenger vehicle space next month when it launches the Quanto, a compact version of its successful multi-seater Xylo.

Indigenously designed and developed by M&M, the Quanto will be adhering to the government-defined definition of small car with maximum length under four meter and suitable engine options, which will be smaller than 1.5 litre diesel.

The all-new vehicle will incorporate most of the design and styling cues of the Xylo multi-purpose vehicle (MPV). However it is expected to be at least Rs 1 lakh cheaper than the latter owing to lower excise duty of 12 per cent as against 27 per cent.

Though the Xylo is classified as an MPV, M&M is preferring to call the Quanto a mini SUV. The company is hoping to attract customers of premium diesel hatchbacks or entry level diesel sedans for the Quanto.

Though M&M has been quiet of the vehicle's specifications, sources say that the Quanto will be coming with seven seats and a powerful turbo-charged engine. The company may also offer a petrol engine option with it.

Pawan Goenka, President, Automotive & Farm Equipment Sectors, Mahindra & Mahindra, said in a release “With the Quanto, Mahindra is aiming to fill a need gap in the Indian automotive market for a versatile and compact SUV. We are confident that with its unique value proposition, the Quanto will carve out a segment for itself in the market."

Following the Quanto M&M will launch a mini Verito in the final quarter of the year. This will be preceded by the Reva NXR and the premium SUV Ssanyong Rexton. M&M launched a diesel-powered van based on the Maxximo earlier this year challenging Maruti Suzuki's petrol/CNG-powered Omni.