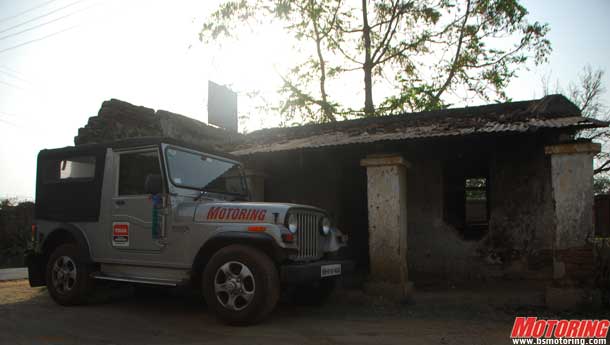 In its first year alone, Mahindra Adventure racked up quite a reputation for itself with activities ranging from rally championships to escapes for its customers. In its second year, they have a lot more planned.

In the motorsport end of the spectrum, apart from APRC winning driver Gaurav Gill and INRC champion Lohitt Urs, they've also roped in rally driver Sunny Sidhu to reinforce their position in the motor sport arena. They plan on taking part in the Mughal Rally, Raid de Himalaya and Dessert Storm among other events.


There will also be a lot more multi-day escapes this year which will explore India as well as the neighbouring countries. These aren't just aimed at Mahindra owners though, anyone can join in on the fun thanks to a well maintained fleet of Mahindra Adventure vehicles.

New for this year is a new All-India 'off-roading trophy' where participants will be judged upon their performance in the escapes and will be chosen to take part in a country wide off-roading challenge.

There's some exciting time ahead for off-road enthusiasts indeed.