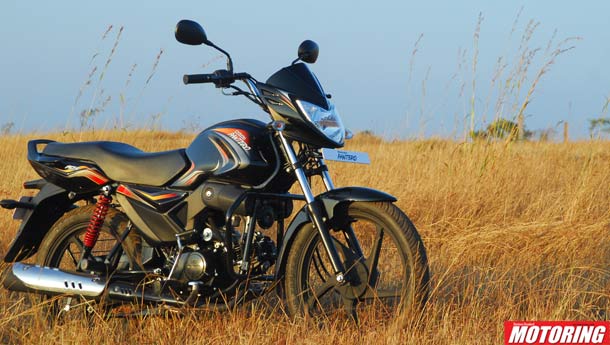 “Mahindra 2 Wheelers is privately-held, and it is looking at raising money to fund its growth plans. Apart from new models, the company also plans to invest significantly in research and development activities. An IPO is a likely option,” said a source privy to the development. He, however, didn’t say when the IPO was expected.

The company plans to raise Rs 600-700 crore to fund capital investments. It plans to invest about Rs 500 crore in research and development (R&D) facilities through the next five years and launch at least three variants of scooters and one of a motorcycle (the 300 cc Mojo) this year. It has already invested Rs 100 crore in its two-wheeler R&D centre in Pune.

LOOKING TO RIDE ON TWO-WHEELER FORTUNE Mahindra 2 Wheelers plans to invest close to Rs 500 crore in research & development facilities over the next five years
It is launching at least three variants of scooters and one new variant of motorcycle (the 300 cc Mojo) this year
The company has already invested Rs 100 crore in research and development at its two-wheeler specific R&D centre in Pune
Over a seven-year horizon, Mahindra & Mahindra’s two-wheeler business aims to be as big as the tractor and utility vehicles business
The company has a production capacity of one million scooters and motorcycles at its Pithampur plant in Madhya Pradesh
It plans to export its newly-launched motorcycle variants, Pantero and Centuro, to Bangladesh and Sri Lanka and countries in central Asia, Africa, Latin America and Southeast Asia

In 2008, Mahindra had forayed into the two-wheeler segment, after its board of directors had approved the acquisition of Pune-based Kinetic Motor Company’s business assets. The acquisition was carried out through a new company, which was later named Mahindra 2 Wheelers.

Sources indicated the IPO could also be a route to offer an exit to Kinetic.

In seven years, the company aims to be as big as Mahindra’s tractors and utility vehicles business. The production capacity of its Pithampur plant in Madhya Pradesh is one million scooters and bikes.

Anoop Mathur, president, two-wheeler sector, Mahindra & Mahindra, said, “The capacity at Pithampur plant can be raised 50-70 per cent without much capital investment.”