The first shipment of Maruti Suzuki India's premium hatchback ‘Baleno’ has reached Toyohashi port in Japan. The Made in India car will be launched in Japan in March. 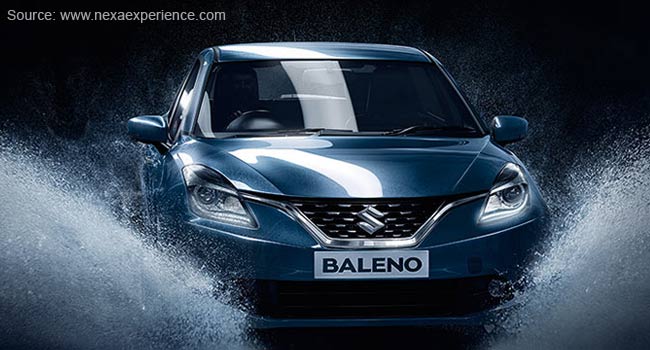 The first lot of Baleno, manufactured at Maruti Suzuki's Manesar plant, was exported to Japan in January. 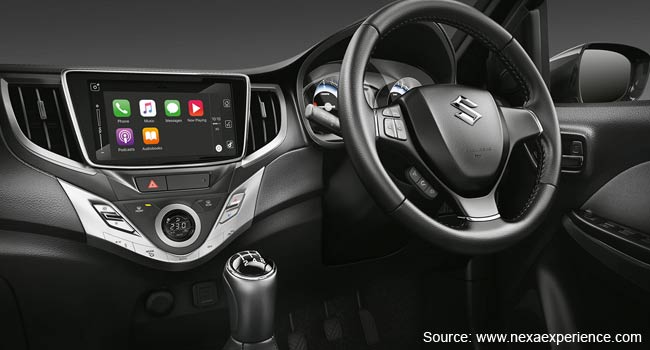 It is for the first time that a model manufactured by Maruti Suzuki in India is being exported to Japan where its parent Suzuki Motor Corporation is based. 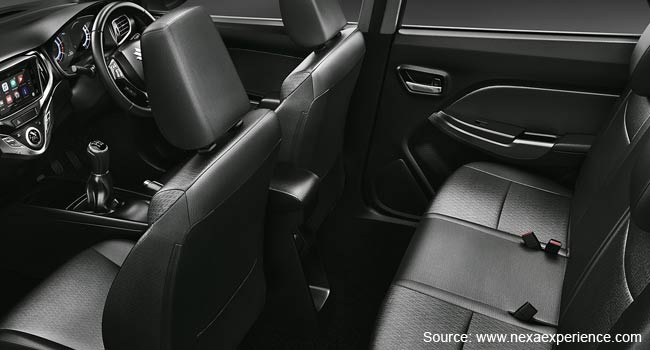 The first consignment comprising 1,800 units was shipped from Mundra port in Gujarat, where Suzuki Motor Corporation is setting up a manufacturing plant to supply cars to its Indian arm.

In addition to Japan, Maruti also plans to export the Baleno to over 100 global markets. The company has invested around Rs 1,060 crore in the development of Baleno.

Launched in India on October 26, 2015, Maruti Suzuki India sold 7,698 units of Baleno in January. In the passenger vehicle segment, it surpassed Hyundai Creta after selling 1,109 units more than the SUV.