Luxury carmakers on a firm footing despite higher cess under GST 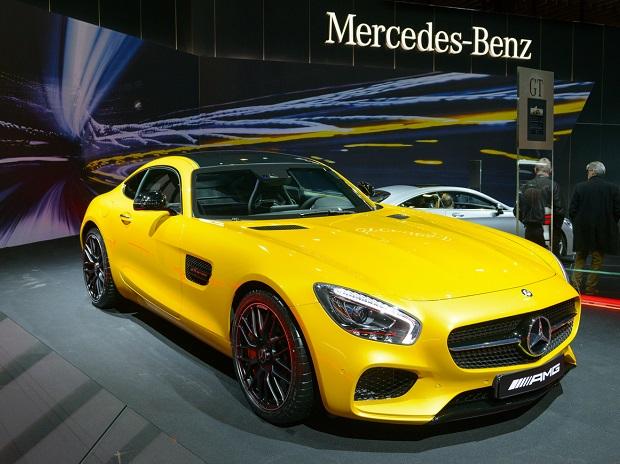 Luxury carmakers look well placed to close the 2017 calendar year with double-digit growth in spite of all their worries about higher taxes under the goods and services tax (GST) regime. This will be the first year of a double-digit growth after two years of little or no growth. Last year’s growth was impacted due to a ban on high-capacity diesel cars (2,000cc and above) in the national capital region (lifted by Supreme Court) in August 2016. Demonetisation also dented sales.

India’s biggest luxury carmaker, Mercedes Benz, has seen a volume growth of almost 20 per cent in the nine months ending September 30. During this period the German carmaker sold 11,869 vehicles. It is interesting that the volume growth in the July-September quarter (the first full quarter post-GST) was 41 per cent with 4,698 units.


Luxury car prices had come down by as much as 10 per cent in many markets from July owing to lower tax burden under GST. That, however, changed when the GST Council decided to increase the cess on these cars from 15 to 22 per cent from early September. The industry had claimed that the hike is going to result in a volume decline. Such an impact is not immediately visible. This could also be due to the festive season demand which will continue in October too.


BMW on Thursday said its volume in the first nine months of the 2017 calendar year has grown over 17 per cent to 7,138 vehicles.


Vikram Pawah, president at BMW Group India, said the company was confident of continuing the momentum. “We strongly believe that leading the growth of the premium car segment in India is more important than anything, even more important than being just number one,” he said.