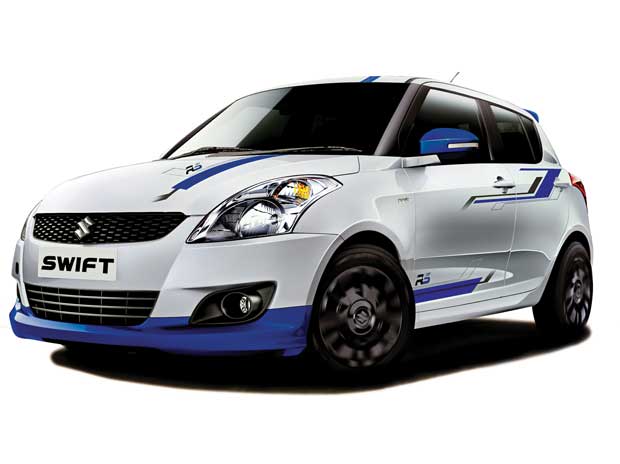 Lumax Industries has surged 13.5% to Rs 1,540, also its record high on  the BSE, after the company said it has received order to supply new age headlamps and rear lamps for the new generation Maruti Suzuki Swift.

The company expects to commence production later this year at its Gujarat facility in Mehsana district. The order, however, will be fulfilled from the Sanand plant.

“The company has done a capex of about Rs 120 crores at Sanand, which is expected to commence operations from November 2017. The capex has been funded through internal accruals,” Lumax Industries said.

In past one-year, Lumax Industries has zoomed 235% as compared to 14% rise in the S&P BSE Sensex.