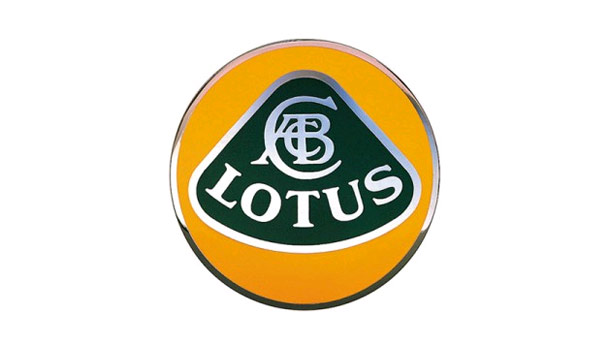 The new Lotus F1 team recently released photographs of the wind-tunnel model that will form the basis of its 2010 design and Force India were none too happy with what they saw. The Force is concerned by the similarities they've spotted between their old car and the new Lotus, especially given the fact that their former technical chief, Mike Gascoyne, is now working for Lotus. Force India claims the Lotus' front-wing assemly is virtually identical to that on the car they started with last season.

Another detail that caught Force India's attention was the fact that the Lotus was fitted with wind-tunnel tyres that featured hand-writing from Force India staff, indicating that they'd come from the Force India camp.

Although Force India has not yet taken any legal action, apparently the Silverstone-based team is paying close attention to everything that Lotus is doing. Once Lotus signs the Concorde Agreement however, they will have to comply to the clause that stipulates no part of their 2010 car be designed by anyone working for another team.

Lotus technical chief, Mike Gascoyne, has denied that there are similarities between the two cars. "Some of the staff had been working on different projects. And whereas you cannot copy anything or take anyone else's IP, you can use your expertise - and you will base that on what you know and what directions you know have been happening. That is what has happened," is what Gascoyne had to say.