Lords of the 'Ring - Aditya Patel and Sailesh Bolisetti 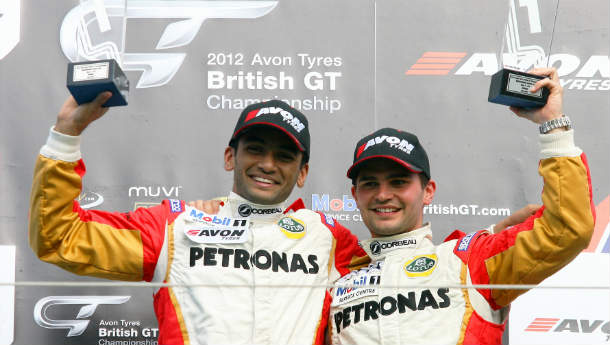 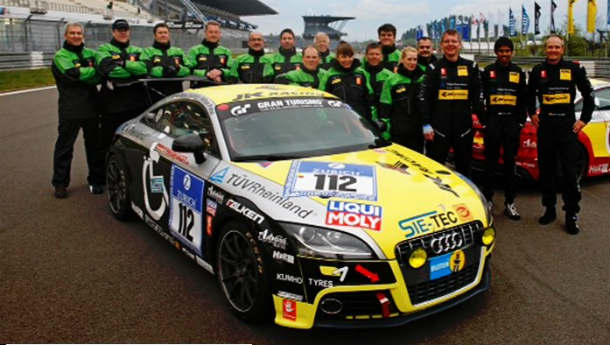 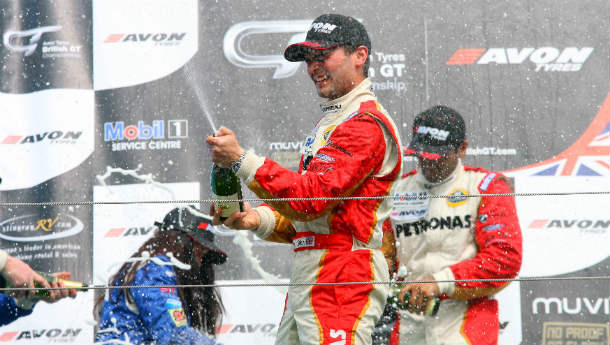 As if driving an Audi TT-S for team Pro-handicap e.V in the SP 4T category wasn't big enough, young Indian lad Aditya Patel has gone out there and won in his category at the 24 Hours of Nurburgring! Patel, along with team-mates Wolfgang Müller and Oliver Rudolph, clocked 126 laps in the course of the race, finishing just 29 laps behind Phoenix Sport's Audi R8 LMS Ultra, the overall winner.

What's special is that this is Audi's first ever win at the 24 Hours of Nurburgring and the Audi India-backed lad displayed a good show of skill and  dependability, and has far exceeded even his own team's expectations! The Pro-handicap e.V team has only 3 drivers in its line-up (as opposed to 4 that the other teams have) which translates to increased pressure on its drivers and this explains why this win is such a big deal for Patel (and Pro-handicap e.V).

Adding one more feather to India's motorsport cap is Sailesh Bolisetti, the 23-year old from Visakhapatnam. Sailesh, participating in the British GT championship at the Nurburgring, began his weekend with two excellent practice runs, finishing third and first, respectively although technical glitches hampered his performance (and his team-mate's) in the qualifying round. Round one of the race began on a low note, as Bolisetti spun out on the warm-up lap, colliding with the barriers, owing to a drizzle while his Lotus was running slicks. Having fixed the car moments before the race commenced, the Lotus Sport UK team finished fifth in round one. Round two was fierce, but also cheerful for Bolisetti's team, as team-mate Phil Glew took the lead and pitted around the 30-minute mark, handing over the wheel to Bolisetti, who put in a consistently good pace while clinching victory with a 27 second lead!