The 2014 witnessed some of the legendary cars getting out of production. There are some really big names in this list, including the ‘Aam Janta Car’ Maruti 800 and the Hindustan Ambassador. The Maruti 800’s production stopped as it was BSIII compliant and company didn’t wanted to upgrade it further. On the other hand, the Hindustan Motors having trouble as the company didn't had enough funds to continue the production. Another nameplate, which died was the Maruti Zen, the original Zen was one of the most advanced car launched at that time and it was loved by everyone. This year Maruti stopped the production for Zen Estilo, which was the end of the legendary name plate. Let’s look back to these iconic cars, which won’t be available in showrooms anymore. 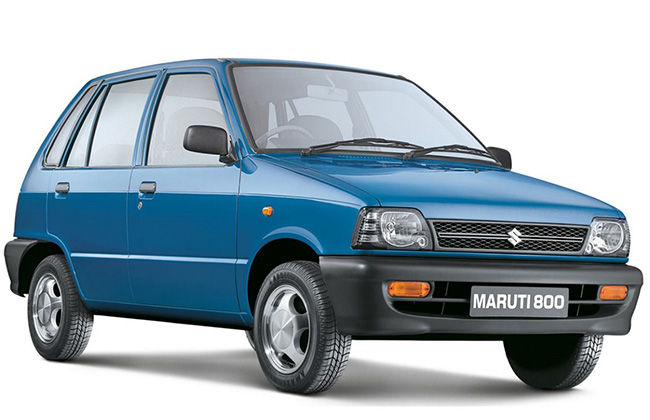 The bread and butter car, Maruti 800 is in memories of every Indian and most of us learned driving on this peppy car. Launched in 1983, then Prime Minister Indira Gandhi handed over the keys to Mr. Harpal Singh, the first owner of the iconic car. The production of the car has been stopped on 18th January, months after the car completed 30 years in production. The widely popular car was the first choice of middle class families for years. There are more than 2.4 million happy customers of this legendary car in the country and we all will surely miss the M800. 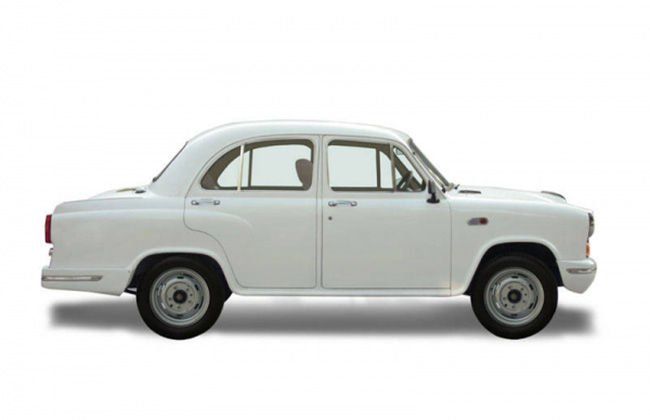 Another Iconic car, the longest produced model globally- Hindustan Ambassador went out of the production. The parent company Hindustan Motors didn’t had enough funds and the demand of the vehicle was also quite low. Based on the Morris Oxford, the Ambassador was the first car to be produced locally in India. The car was a status symbol, however it started losing its dominance in the mid-1980s when Maruti Suzuki introduced M800. It lost further market share, when global automakers stepped in India in the mid-1990s, offering models with contemporary designs and technology. The Ambassador has remained the choice of a dwindling share of bureaucrats and politicians, usually in white with a red beacon on top and a chauffeur at the wheel. The company sold a total 1.8 million units of the iconic car. It is still in use as a taxi in some Indian cities. We would love to see the Amby in a new avatar soon and also expect the Indian Govt to bail out the company. 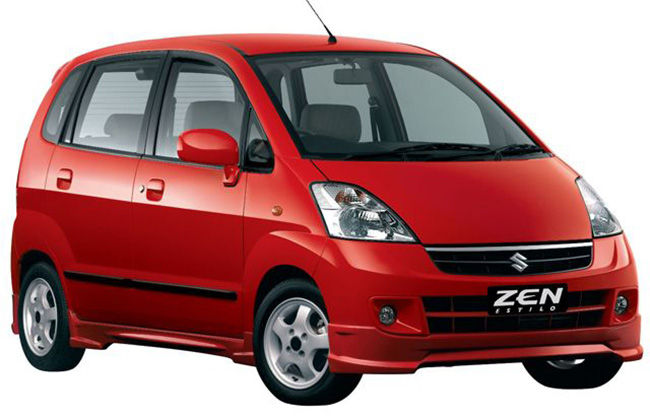 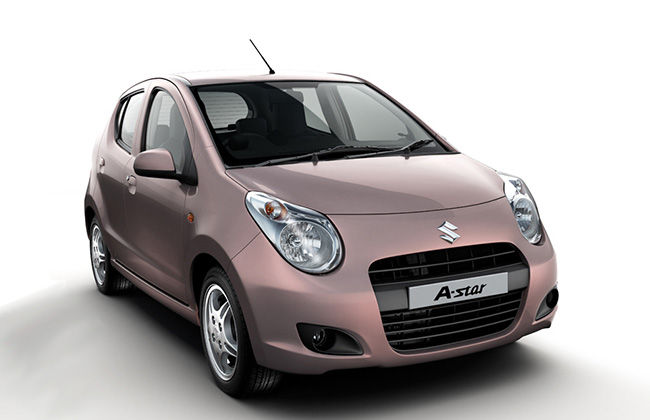 After the launch of new Celerio, Maruti Suzuki India announced to discontinue the A-Star and Zen Estilo. While the Zen was one of the most popular hatchbacks in India, the A-Star has lived an uneventful life, which also is the shortest in all Maruti cars. The Zen being one of the most advanced hatchback in 90’s, received a tall boy design in 2006, with a new moniker Estilo. The new Estilo failed to repeat the success of its predecessor. Therefore, Maruti replaced both these cars with an all new car and nameplate Celerio.

Launched in 2007 as Baleno’s replacement, the SX4 has been favourite of Indian men, the sedan’s marketing campaign was also targeting the men with the catchy tag line ‘Men are back’. However, the car started losing grip after Hyundai Verna was launched and it never gained the ground again. At last, Maruti Suzuki decided to replace the car with an all new sedan Ciaz. However, Maruti will bring back the SX4 nameplate with the upcoming SX4 Cross. 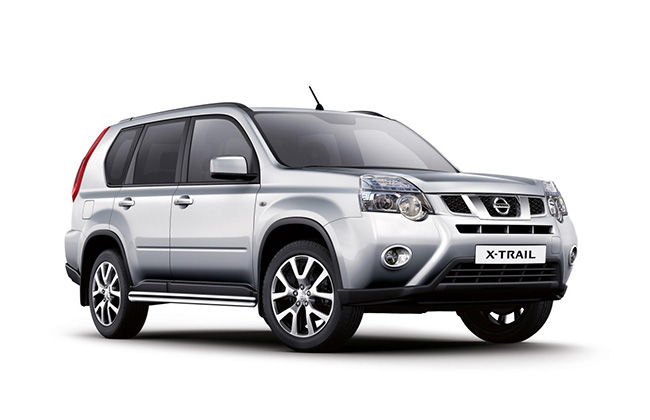 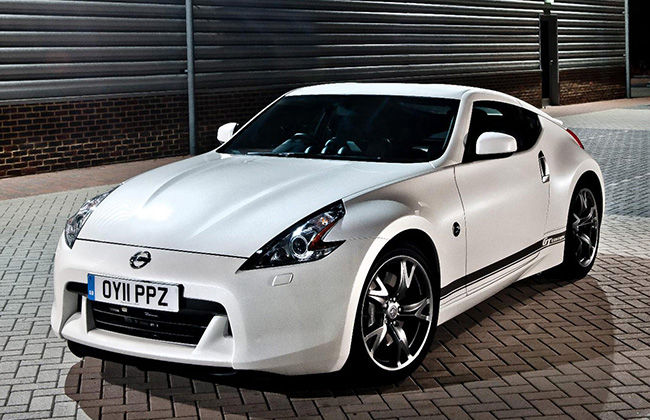 The Japanese carmaker discontinued two of its high-end cars X-Trail and 370Z in India. Both the cars were brought into our market through the CBU route and hence couldn't be competitively priced. The X-Trail SUV received one facelift across its lifecycle in our market and sold a measly 156 units till 2012 and a dismal seven last year. In addition to the high duty structure applicable, the weakening rupee also played a damp squib for the CBU models' sales. There were no buyers for the 370Z last year.