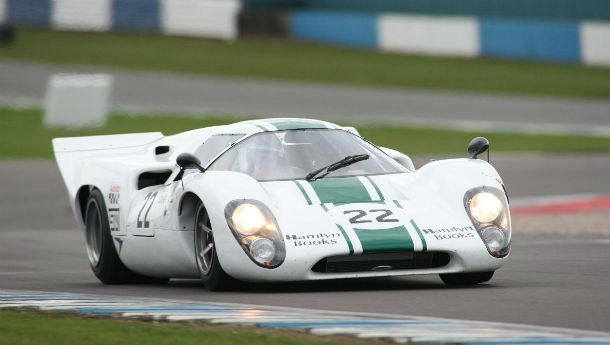 Lola, the same company that applied for a Formula 1 team slot a few years ago has now applied for administration. Founded in 1958, Lola raced in Formula 1 in the 60's before pulling out of the sport. The team, has as such enjoyed success in virtually every formula of motorsport, from Formula 1 to CanAm and Formula Ford.

In 1997 Lola attempted a factory F1 team, the Master Card Lola squad, and signed Vincenzo Sospiri and Ricardo Rosset as its drivers. The project proved disastrous - under funded and poorly planned, the car was not competitive and neither driver qualified for the season-opener in Australia, and the team pulled out of the sport. Within weeks Lola Cars went into receivership. They applied again for a slot in the 2010 season but then withdrew their entry in June 2009.

The group blames the recent downturn in European economies as one of the reasons for severe shortage of cash flow. HMRC's (Her Majesty's Revenue and Customs) decision not to pay Research and Development Tax credits has also had a severe effect on the company's finances.

The company is seeking new investors as they have already made significant investments in technology while also diversifying into Lola Composites Limited dealing with defence, aerospace, communications and motorsports markets. So if you've got a penny or two to spare, get in touch with them.