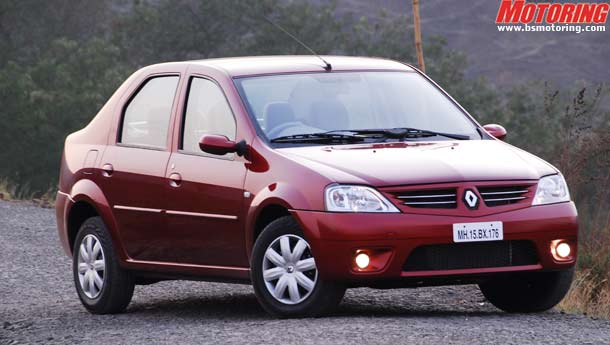 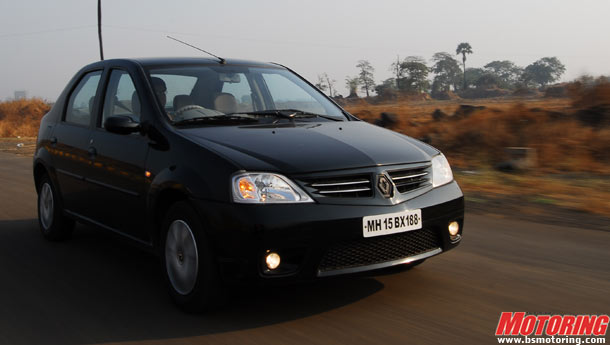 The Logan, Mahindra & Mahindra’s sedan, hadn’t really set the tarmac on fire. It was left far behind in the sweepstakes by rivals like the Maruti Suzuki Swift DZire, Ford Fiesta and Hyundai Accent. It had started as a venture between Mahindra & Mahindra and Renault. But once the Renault-Nissan alliance began talking to others — Bajaj Auto for an ultra-low-cost car and Ashok Leyland for trucks — buyers weren’t sure about the product. Car makers have learnt that Indians do not buy cars unless they are convinced the company is going to be around for the long haul; otherwise, there is a question mark over service, spares and resale. Also, taxi companies began to buy the Logan in large numbers. This brought the image of the car down in the eye of the consumer.

Customer connect
First, it cut prices by Rs 24,000 to as much as Rs 80,000. These cuts made the Logan the cheapest car in its segment, even ahead of Maruti Suzuki’s diesel sedan Swift DZire. The result: Sales went up to 450 in May, compared to 303 in April and 351 in March. A month later, the company broke two advertisements in quick succession. The first advertisement highlights space showing a big Punjabi family going to the airport to see off their son. The campaign conveys that the Logan has generous rear and boot space. Meanwhile, the second advertisement shows a woman going from one store to another on a sari-buying spree. Her husband simply smiles driving her from place to place. Naturally, this emphasises the Logan’s mileage.

“These are things we learnt from customers who had already bought the Logan. We looked at these insights and used them in a testimonial sense,” explains Nayer. Earlier, the company had used actor Kunal Kapoor to endorse the Logan, but decided that it did not need a brand ambassador. It is the first time in two years that Mahindra & Mahindra is promoting the Logan. The brand was never known for its aggressive marketing. At best, the company did some promotion at the dealerships. No doubt, this played spoilsport.

Aware of this, the company has gone for a fresh positioning: Logan loves India. Nayer and team hope this will make the car more endearing to the audience. “We wanted to make it more endearing to the Indian consumer and felt this was the best way it would resonate with them,” adds Nayer. To get this right, the brief given to agency Saatchi & Saatchi was to use existing customer insights in a different way so that customers are able to relate to it   Indian imagery
With this brief in mind, the creative agency set out to zero in on uniquely Indian situations like family, a chauffeur-driven car and so on and chose to underscore those aspects. So, after much deliberation, it was decided that the two advertisements would focus on mileage and space — the two USPs that Mahindra Logan is banking on to create an India-based imagery. Interestingly, the space advertisement is reminiscent of what Mahindra did with the Xylo.

“Advertising the features that made it such a great product, albeit in the context of our consumers’ lives, has helped revive greater interest in the brand. The renewed focus on advertising has also greatly helped in this,” says Saatchi & Saatchi Chief Strategy Officer Sourabh Mishra. Brand experts feel that the company has got it right with its new advertisements, having experienced both instances first hand. Nayer claims that the feedback on the campaign has exceeded expectations. “We know we’ve got a winner,” he says.

Mahindra & Mahindra has taken a full 360-degree multimedia marketing approach that will include television, digital, print as well as on-ground activities. The films took a little over a month to make and will air for about six weeks.