The 2016 BMW X1 has made its much awaited public debut at the Internationale Automobil-Ausstellung aka Frankfurt Motor Show. The new X1 looks similar to the X5 SUV and doing so, dumps the station wagon look. This aesthetic update will be a key factor in winning back the consumer base, which BMW lost because of the love-or-hate looks of the 1st generation X1. The new X1 will feature the front-wheel-drive UKL platform, which also finds its application in the Mini lineup. The exteriors of the X1 feature sportier front bumper and all-LED headlights with the signature corona rings as DRLs. 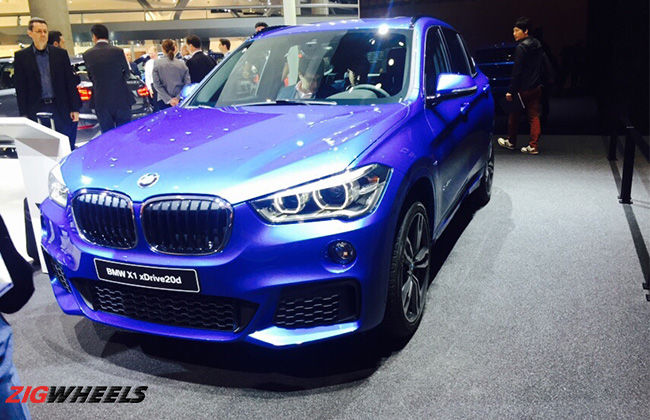 Also Read: BMW is on a Mission in The Rogue Nation 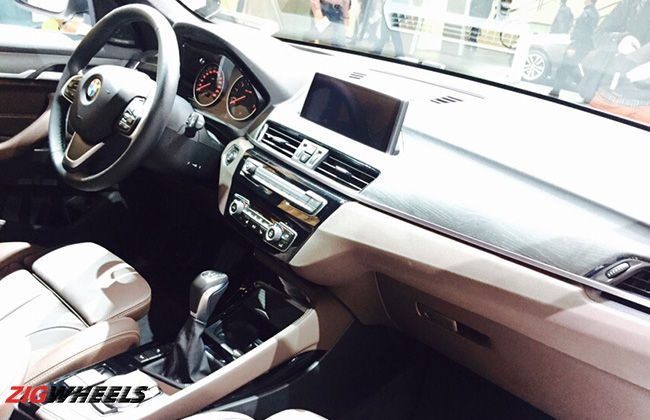 Also making its appearance at the Frankfurt Motor Show is the all new 7 series. The car features an active kidney grill and visible air flap controls. The headlights and tail lights feature LED units. On the sides, the car flaunts a L-shaped chrome strip that runs across the length of the car. The new BMW 7 series is powered by a 4.4 liter twin-turbo V8 that produces 445bhp in the 750i. The car is also available with an option of 3.0-litre twin-turbo V6 petrol that delivers a power output of 320 hp in the 740i and a 3.0-litre twin-turbo diesel, which belts out 261 hp for the 730d. The 740e comes as a plug-in hybrid and is powered by a 2.0-litre twin-turbo petrol engine and an electric drive unit. All the variants are mated to an eight-speed Sport Automatic Steptronic transmission. 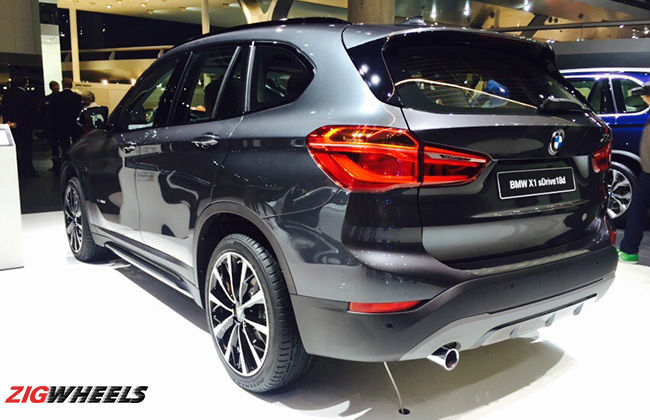