This Elite i20 assassin will probably get a new name in India and is expected to launch next month, the production has already started at the Manesar facility! 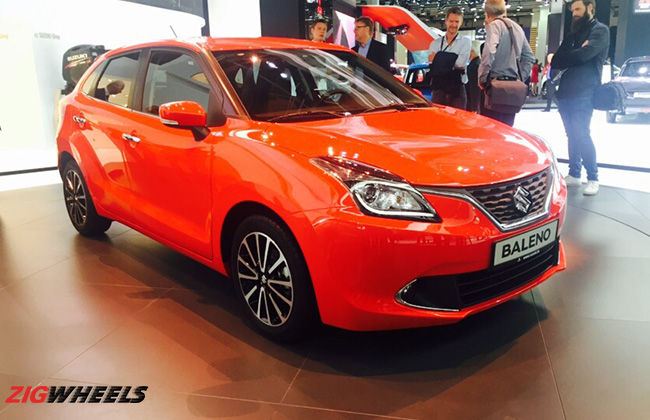 Suzuki has made the public debut of the Baleno aka YRA at the on-going 2015 Frankfurt Motor Show. For the rest of the world it’s the new Baleno, but for India it will get a new name as Maruti Suzuki won't use a nameplate which was not popular in the country, like they removed the SX4 from S-Cross! The YRA’s major rival will be the Elite i20, apart from the Hyundai, it will also compete with VW Polo, Fiat Punto EVO and Honda Jazz. 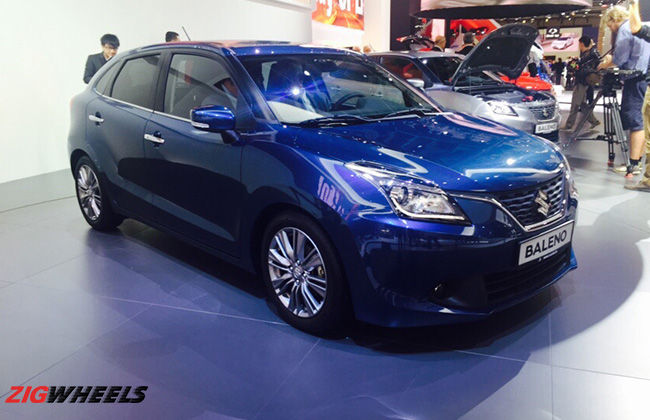 Starting with the dimensions, the hatch measures - 3995 mm long, 1745 mm wide and 1470 mm high. Speaking of the boot space, Honda Jazz currently features the largest boot in its class - 354 liters, however, the new Baleno trumps by a whisker by offering 355 liters of boot space! 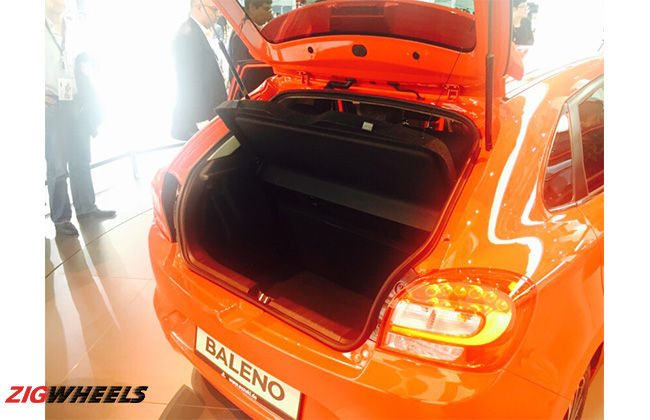 In terms of engines, globally, Baleno will feature the Dualjet version of the Suzuki’s K12B 1.2-liter motor, generating 89 bhp and 120 Nm of max torque. While the highlight of all is the 1.0-liter turbocharged BoosterJet motor, the engines chuck out 110 bhp and 170 Nm of max twist in-between 2000 and 3500 rpm. Engines will be mated to a standard 5-speed manual unit. In India, it is expected to get 1.2L petrol and 1.3-liter DDiS 200 diesel. Moreover, Maruti might also offer the 1.0-liter BoosterJet turbo petrol. It is also likely to get SHVS hybrid tech in India just like the Ciaz.

Speaking of the design, its simple and elegant, the front-end seems to have taken inspiration from the Swift while the rear gets wraparound taillamps and there’s a sloping roofline too. It features projector headlamps with daytime running LEDs along with LED taillamps. The cabin also offers clutter-free simple layout dressed-up in all-black theme with silver accents and chrome highlights. Moreover, the infotainment system is same 7-inch SmartPlay infotainment system that is being offered in S-Cross and the Ciaz in the country. 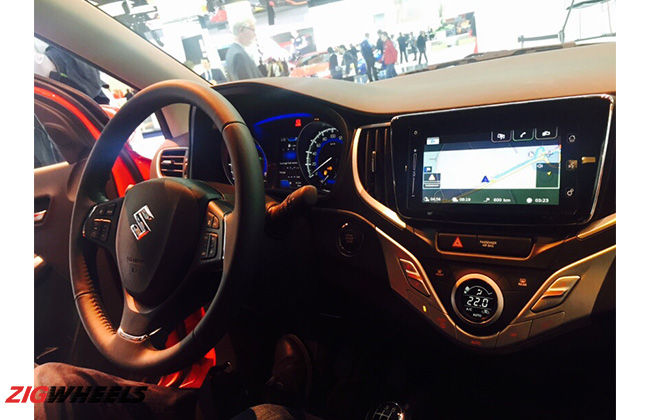 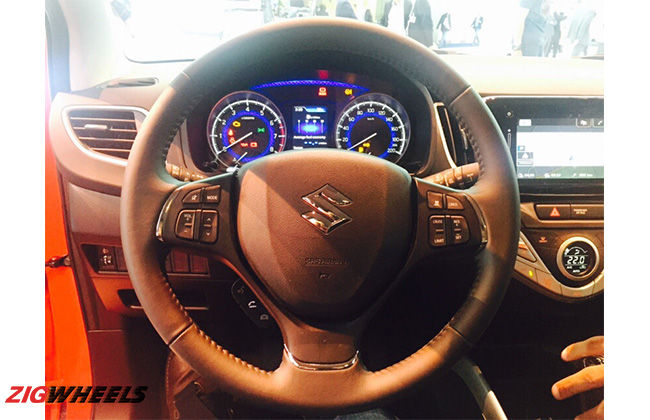